Michaël Zancan is a generative artist from Bordeaux, France. He has been both a painter and a programmer for four decades.

By synergizing his former practice as a traditional artist working with oil paint with the computer code medium, he enlightened the graphical possibilities of a “figurative-generative” art genre.

His digital artworks and resulting pen-plotter drawings, which rely on technology both to exist and to be traded, are his inspiration to remind us of the necessary bond between man and nature, raising attention through visual symbolism about environmental and social matters.

Zancan is currently the top-selling artist on the Tezos blockchain with his series “Garden, Monoliths”, and “The Lushtemples”, which focus on rendering natural shapes with mathematical equations and programming code. Zancan has also been a dedicated collector and patron of other artists on the blockchain. 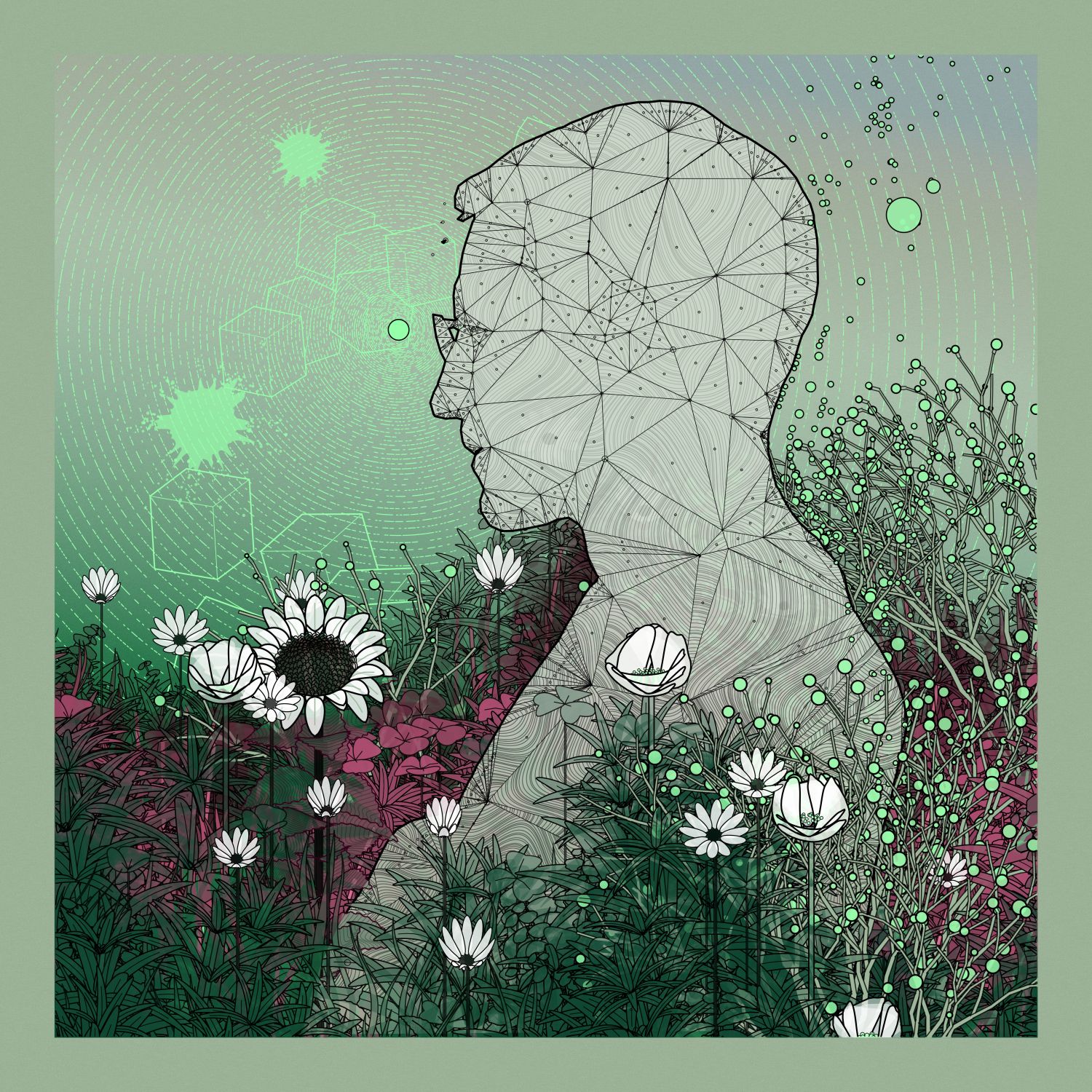 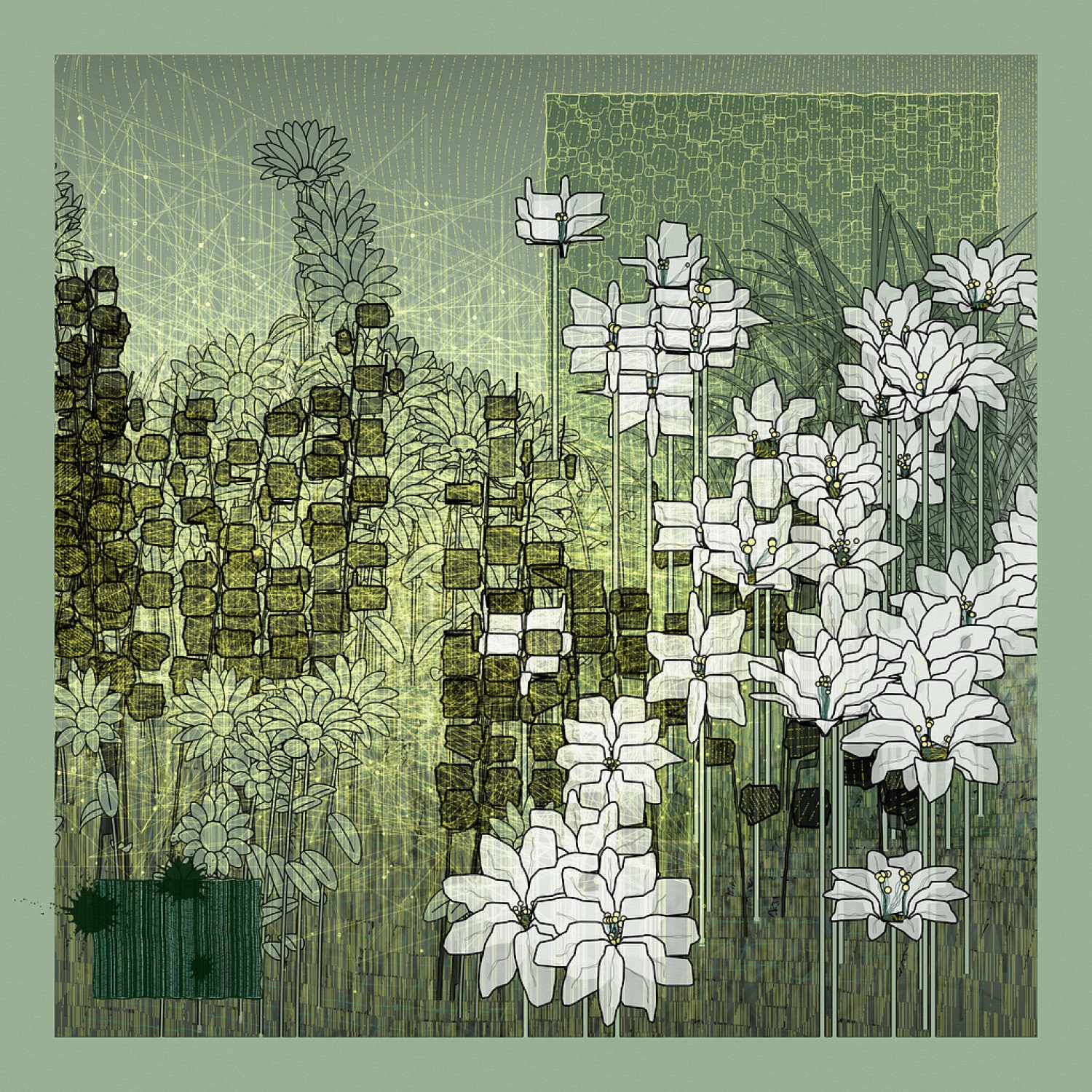 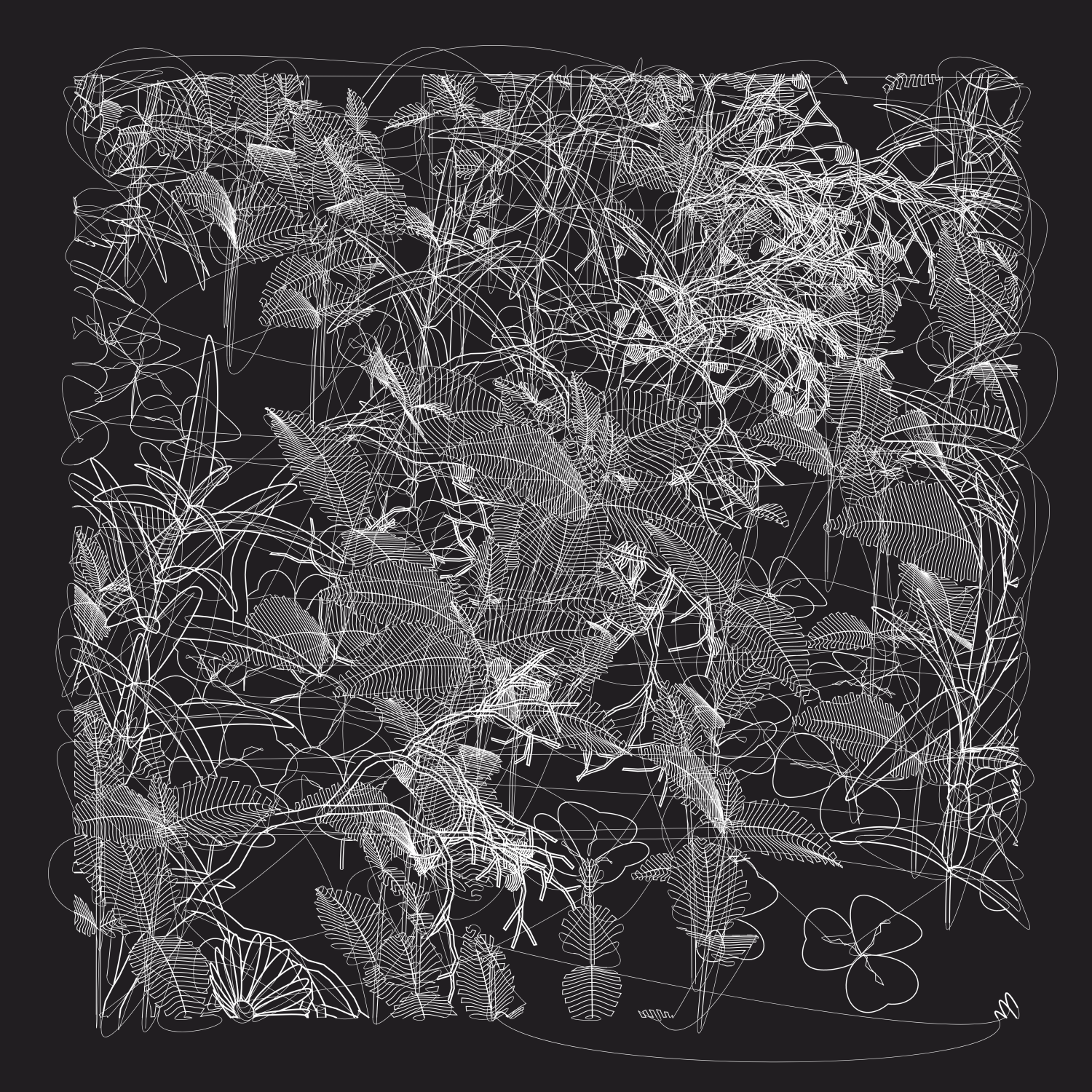 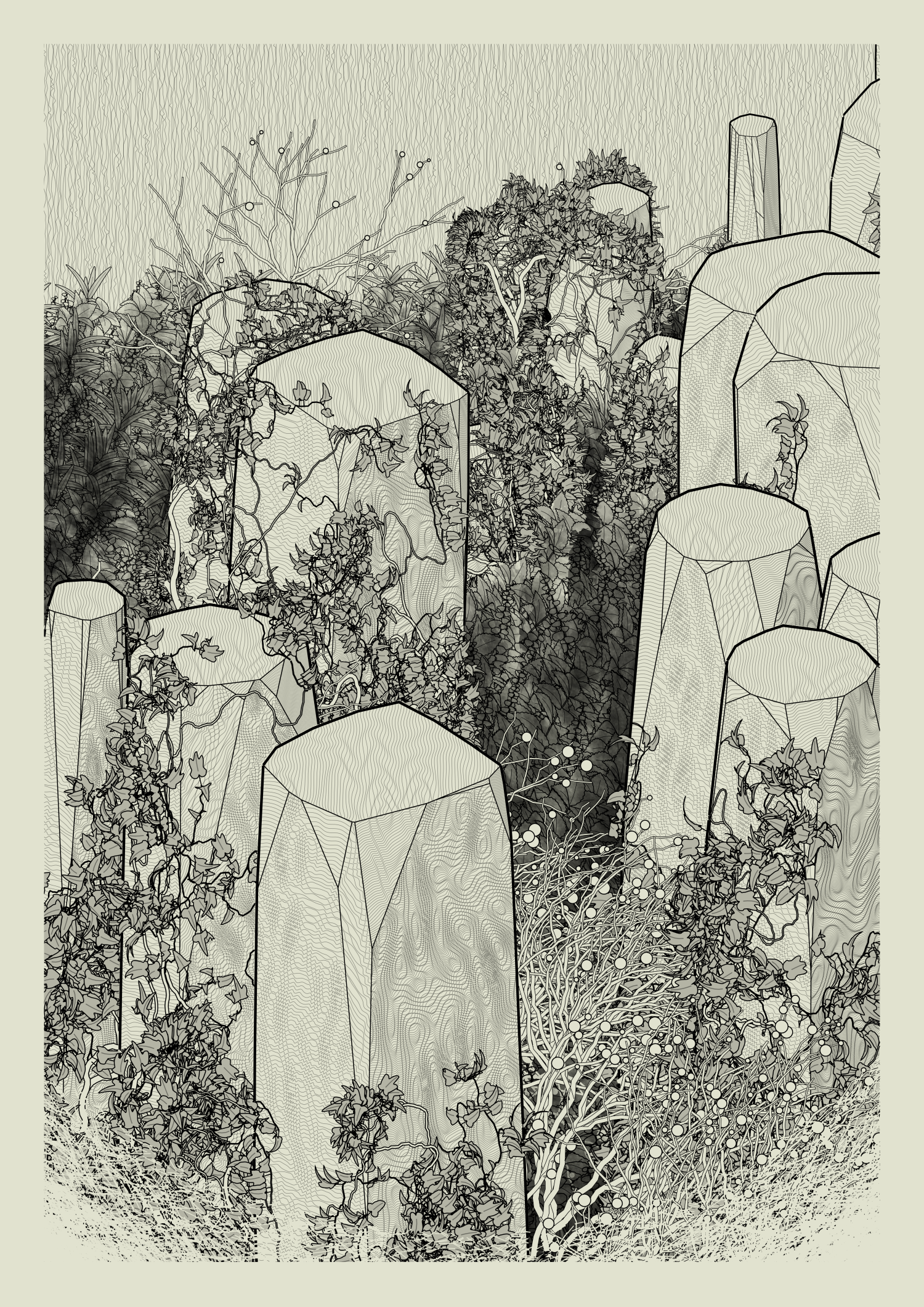 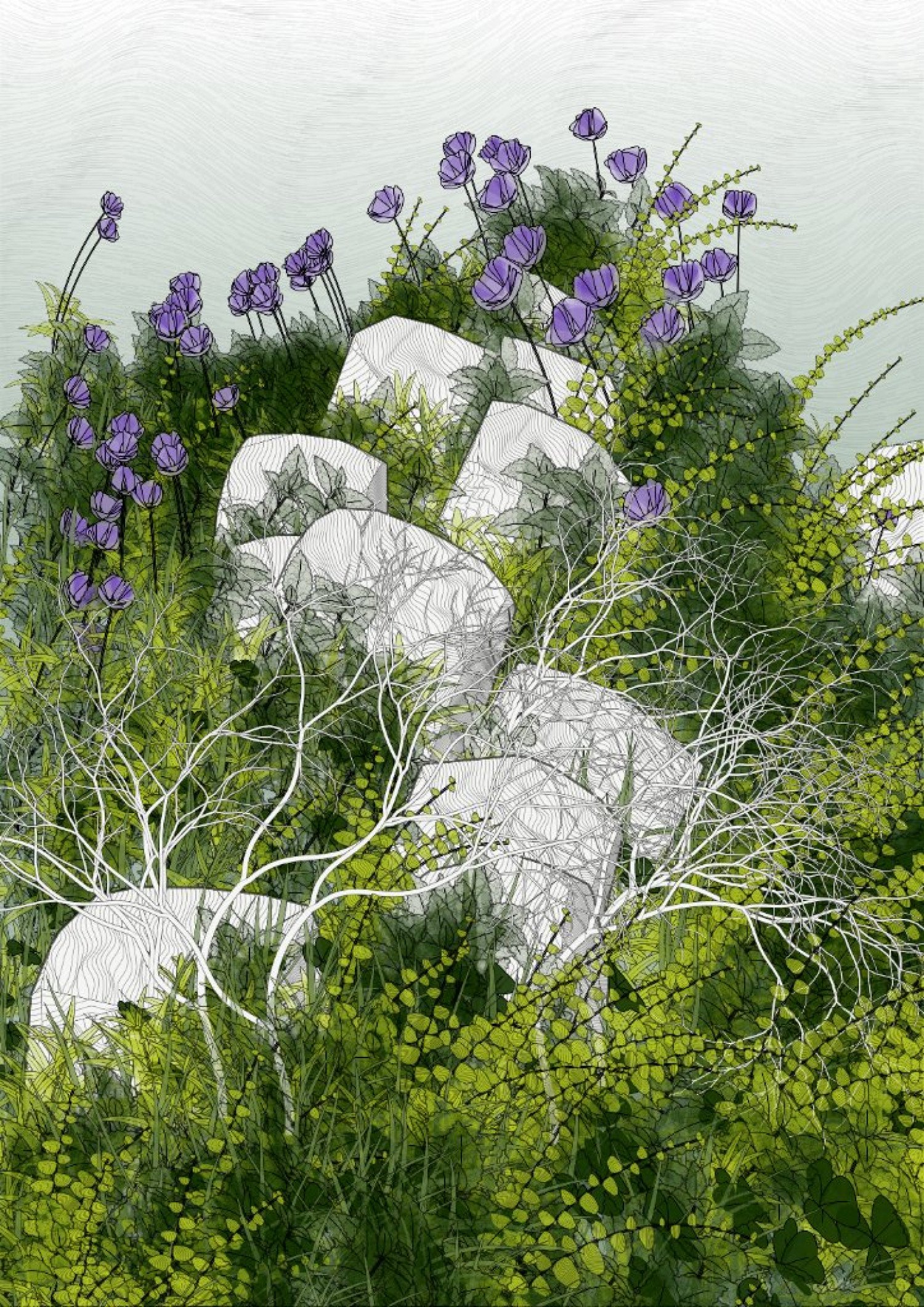 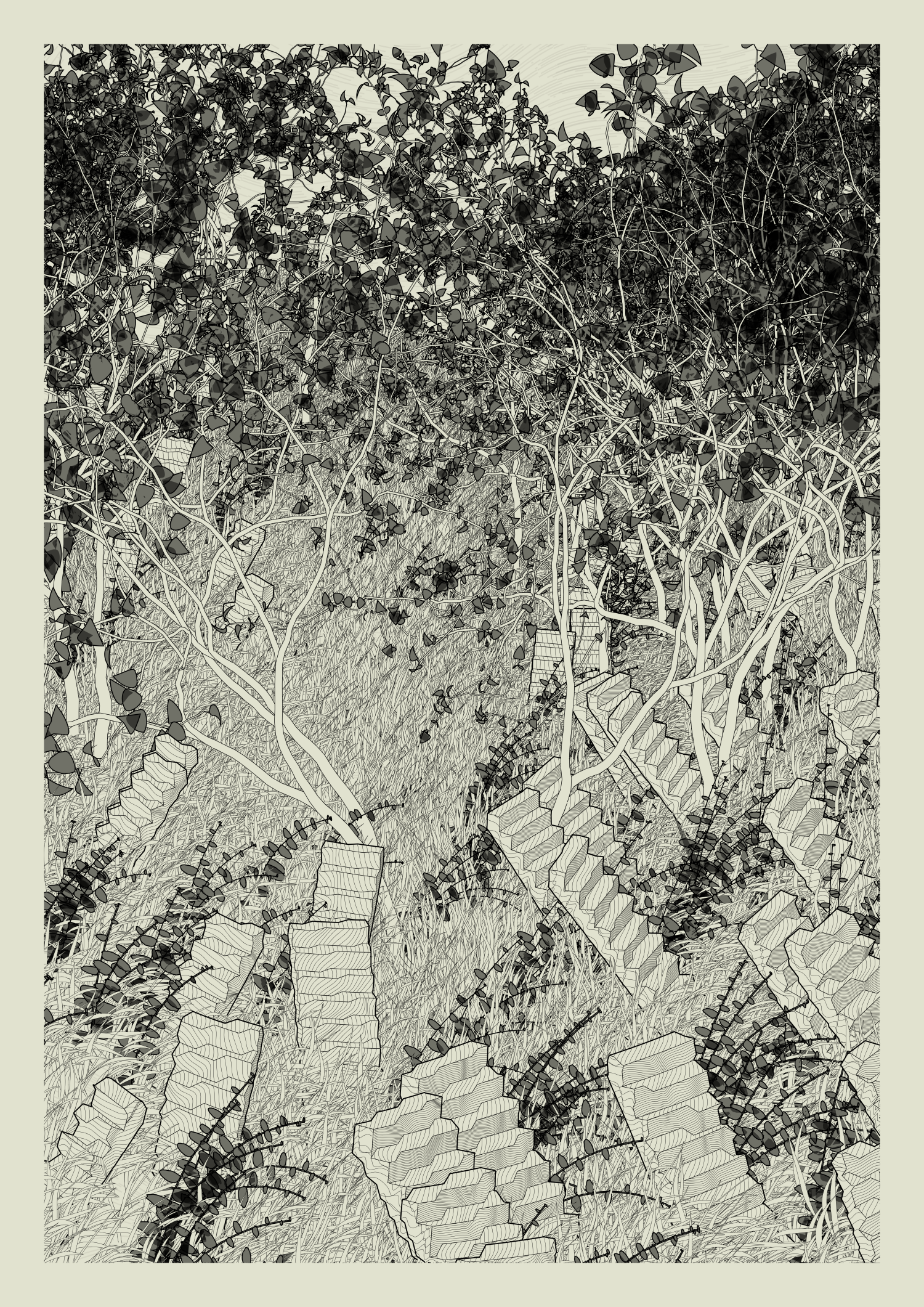 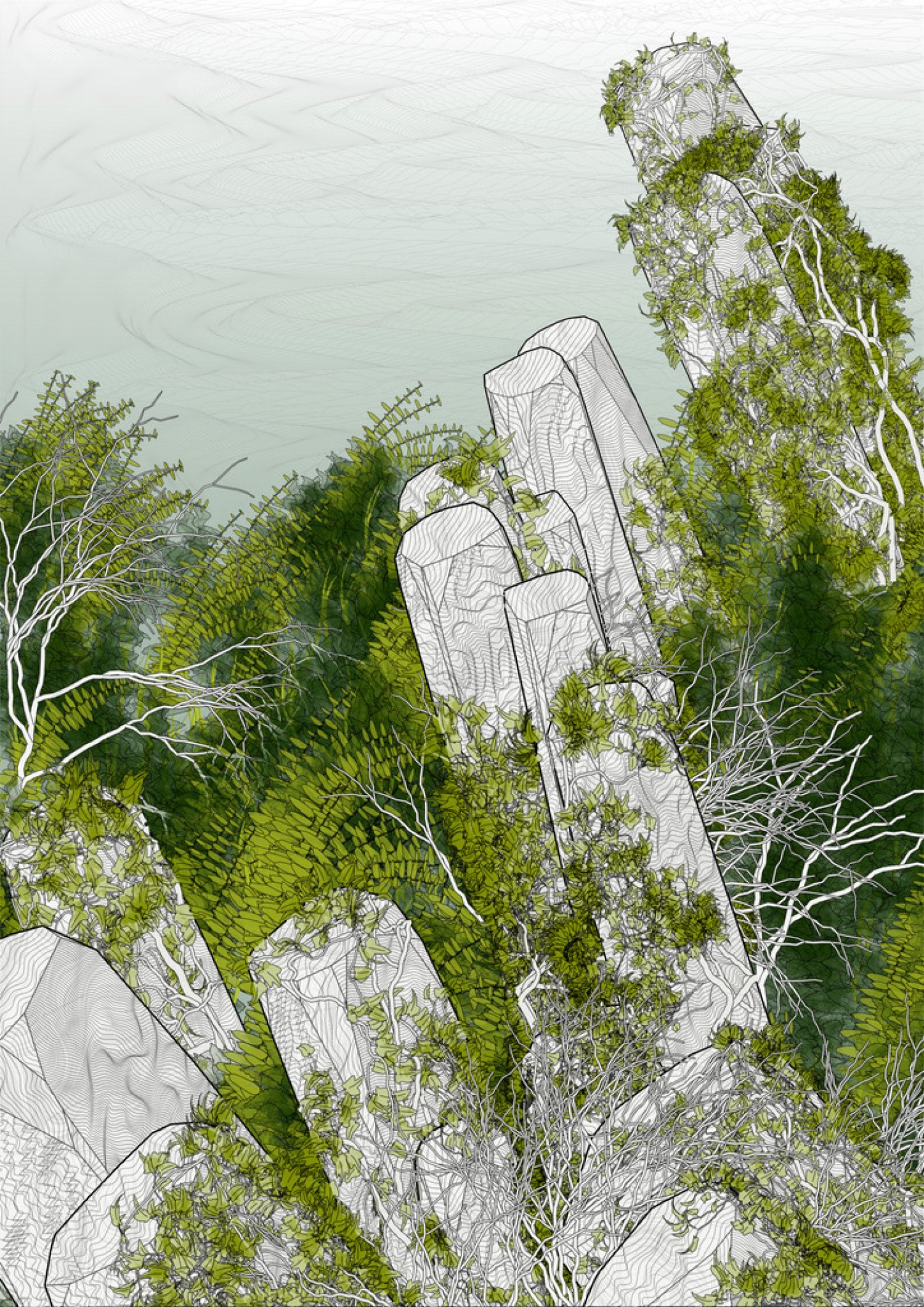 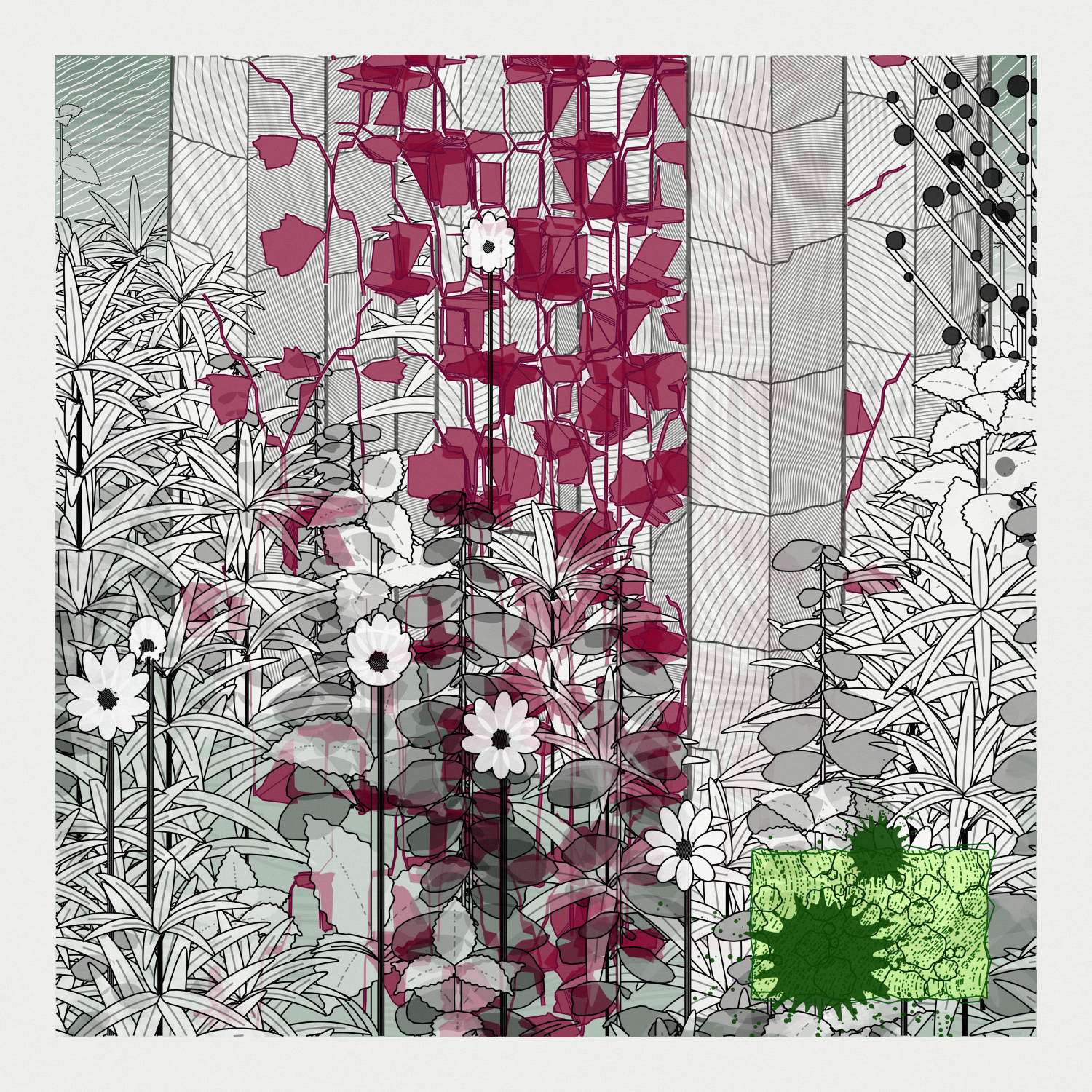 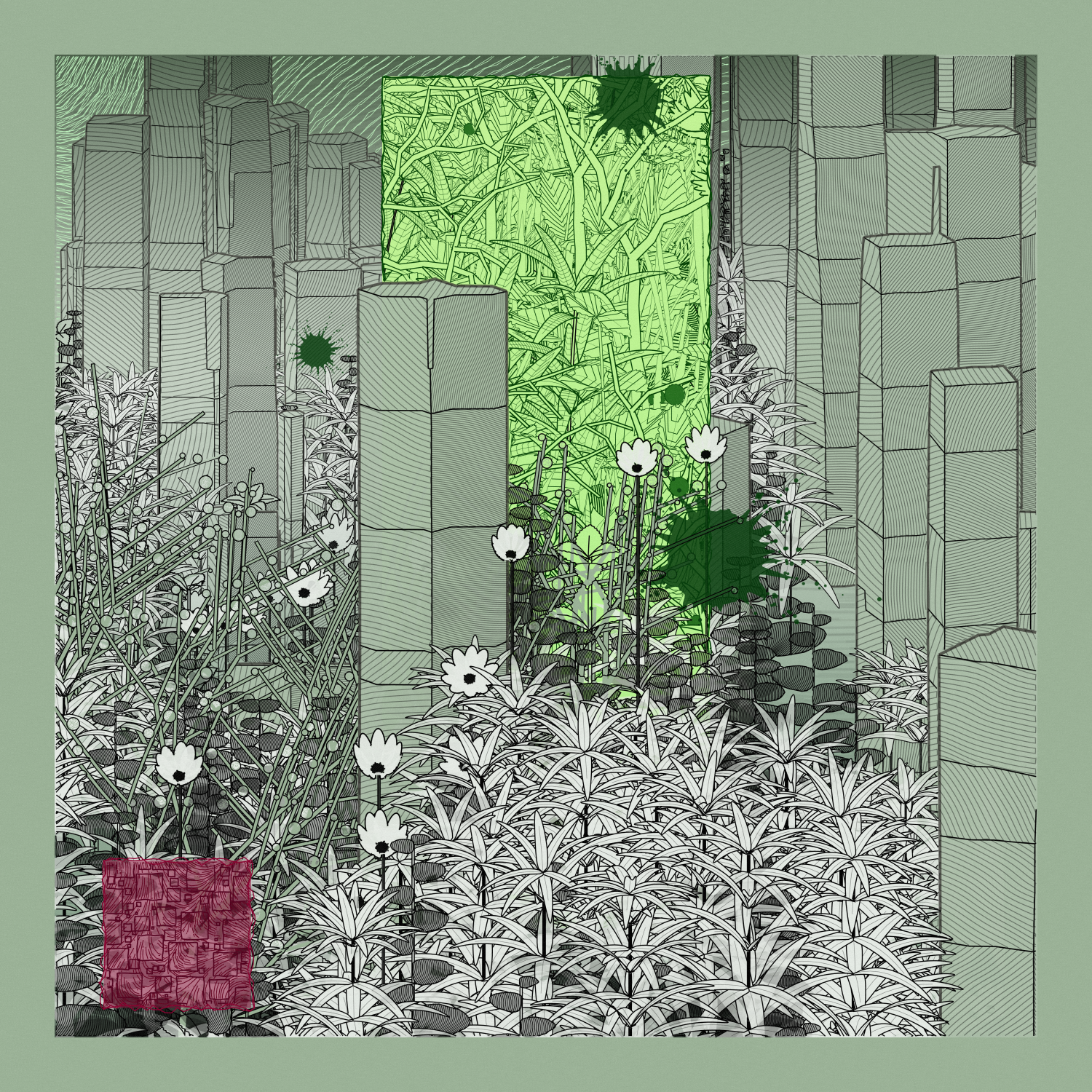 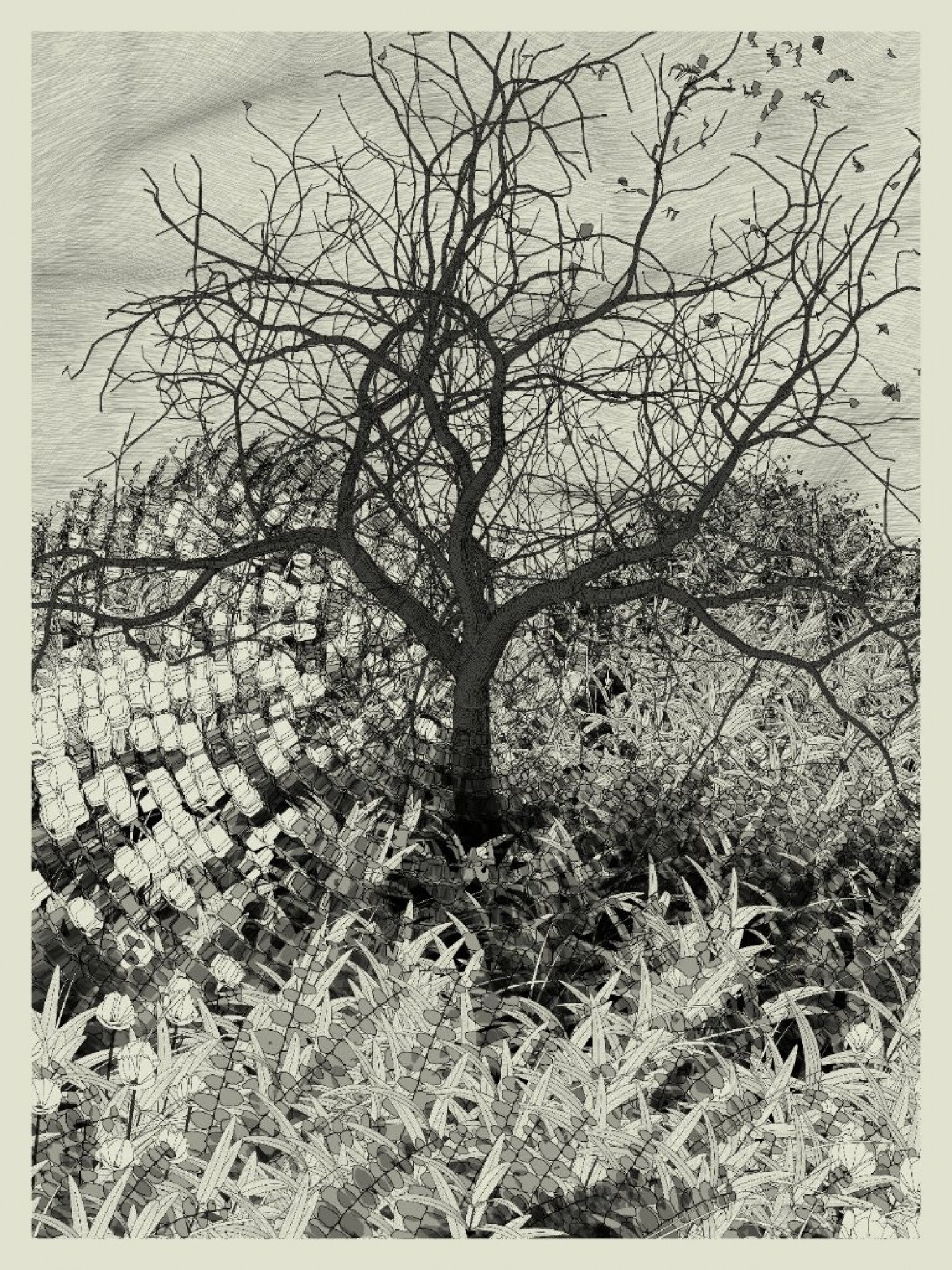 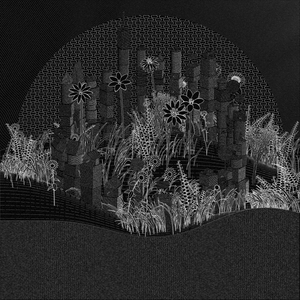 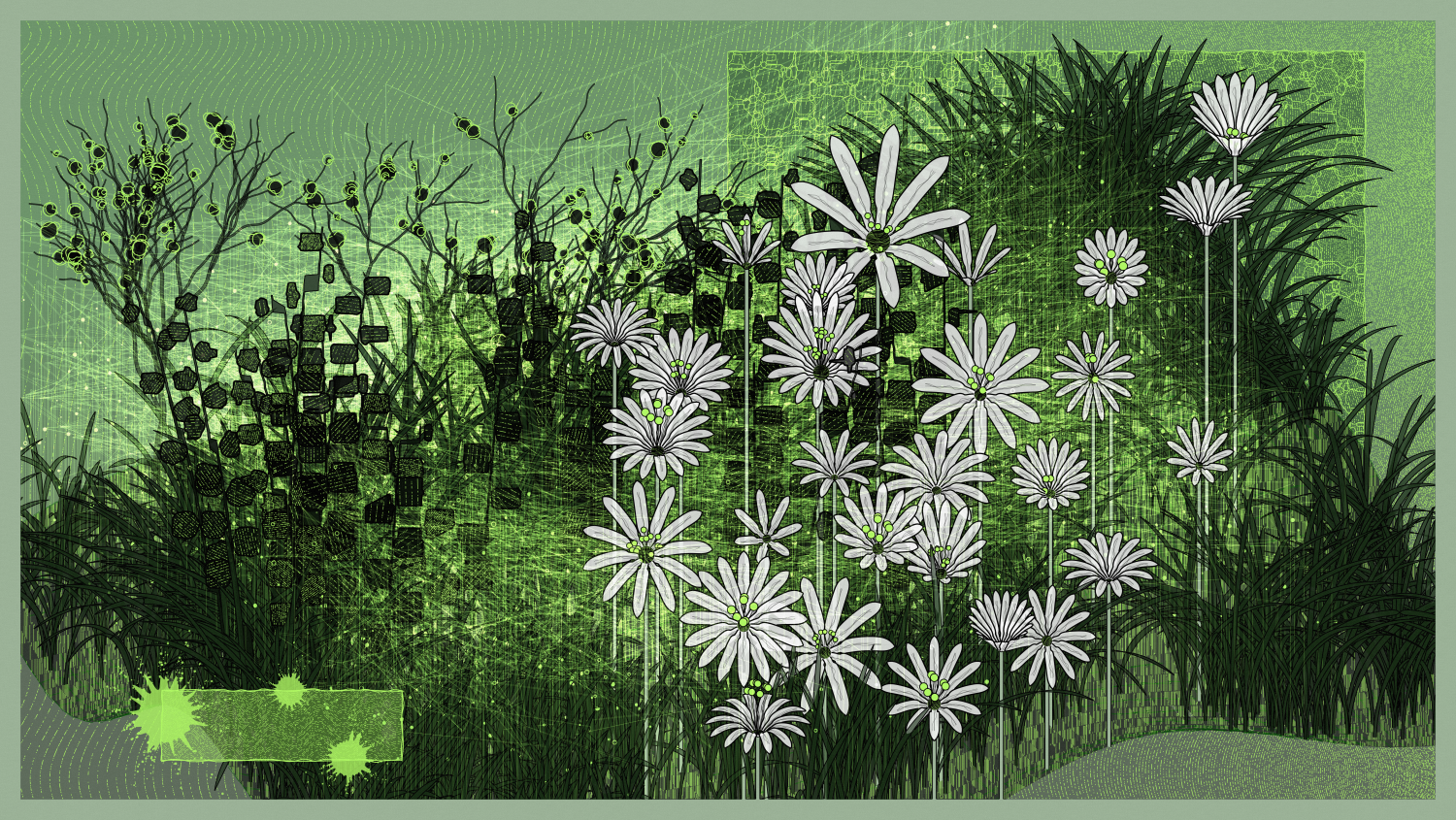 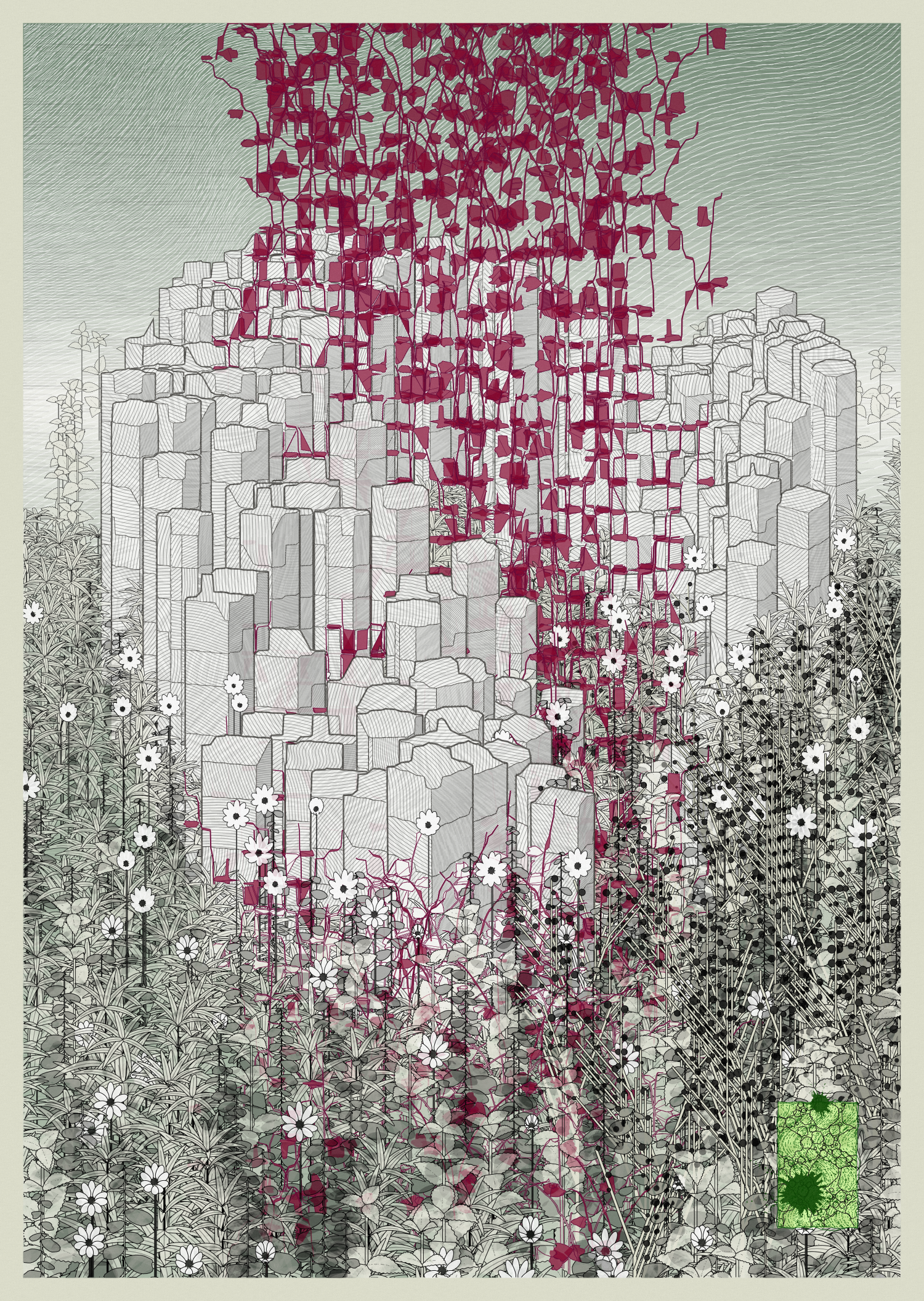 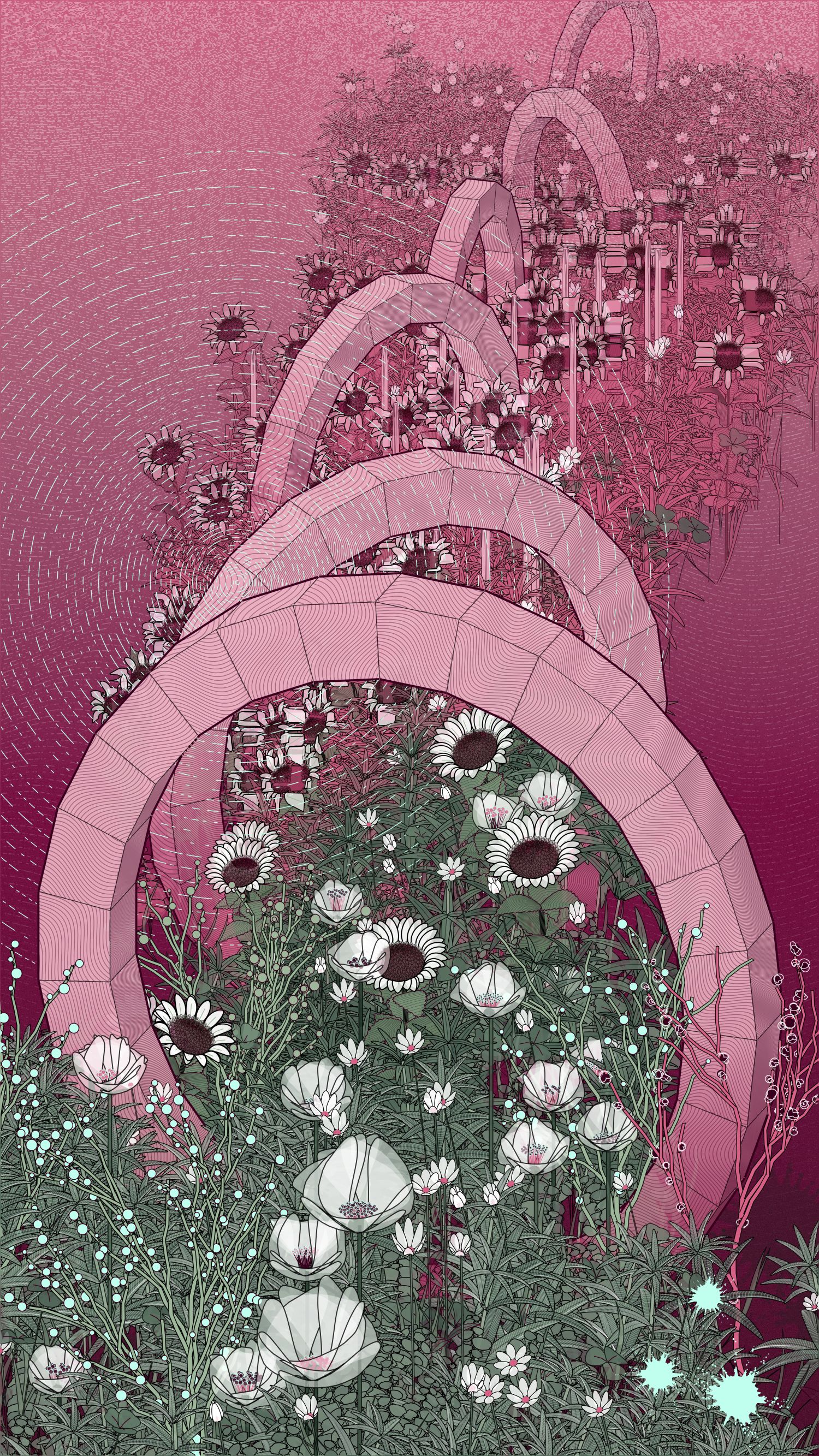 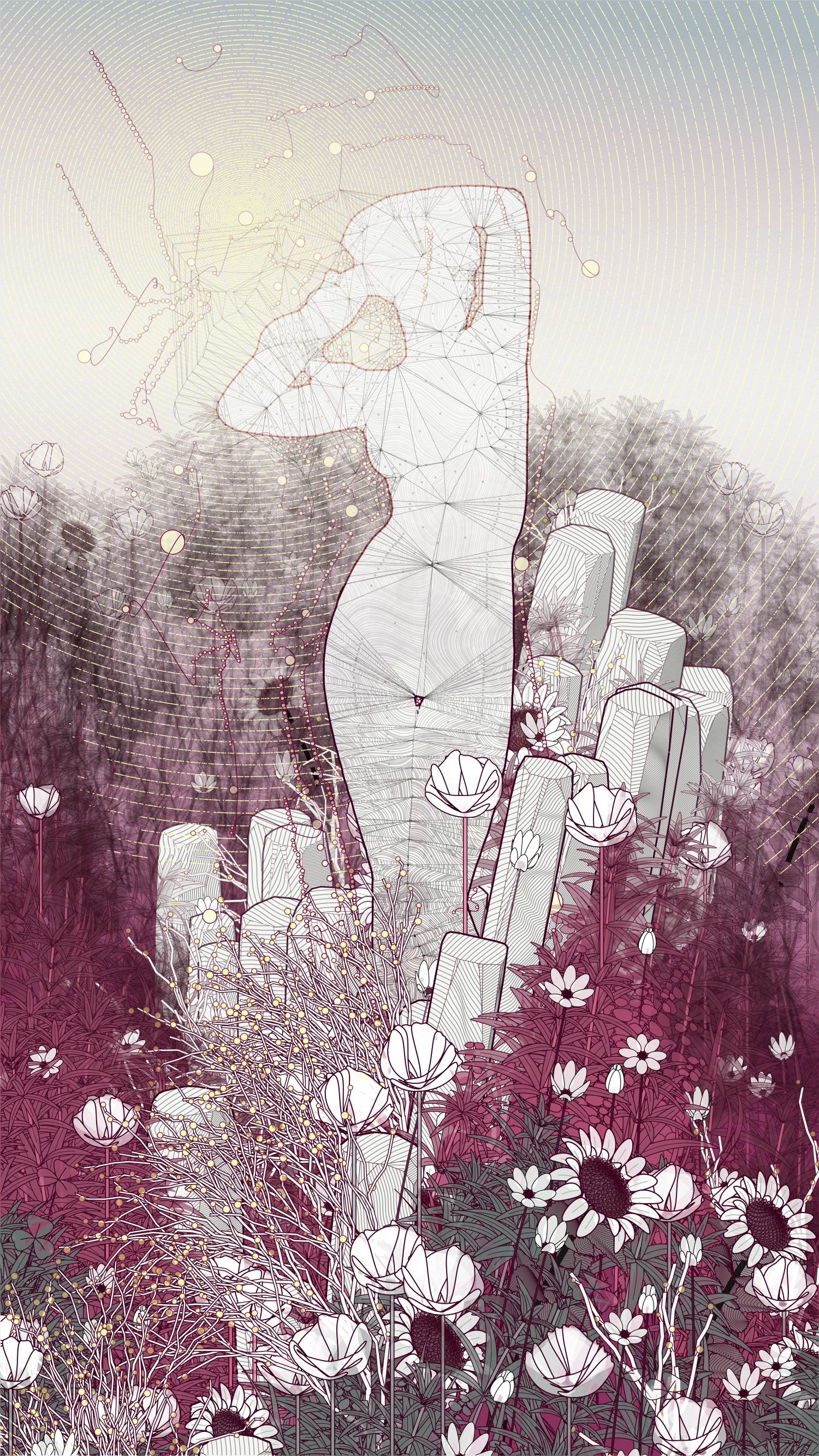 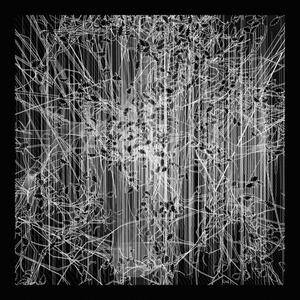 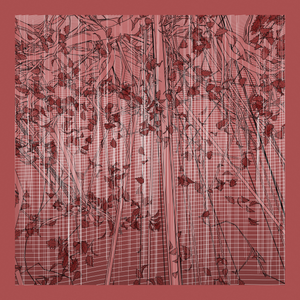