Zach Lieberman is an artist, designer, computer programmer, and educator living in New York City. He creates artwork with code and experimental animation tools with a single goal: he wants you surprised.

In his work, Zach creates performances and installations that take human gesture as input and amplify them in different ways — making drawings come to life, imagining what the voice might look like if we could see it, transforming people's silhouettes into music.

He’s the co-founder of YesYesNo, a new interactive collective that specializes in the creation of engaging, magical installations that combine creativity, artistic vision and cutting edge R&D.

He's been listed as one of Fast Company's Most Creative People and his projects have won the Golden Nica from Ars Electronica, Interactive Design of the Year from Design Museum London as well as being listed in Time Magazine's Best Inventions of the Year. 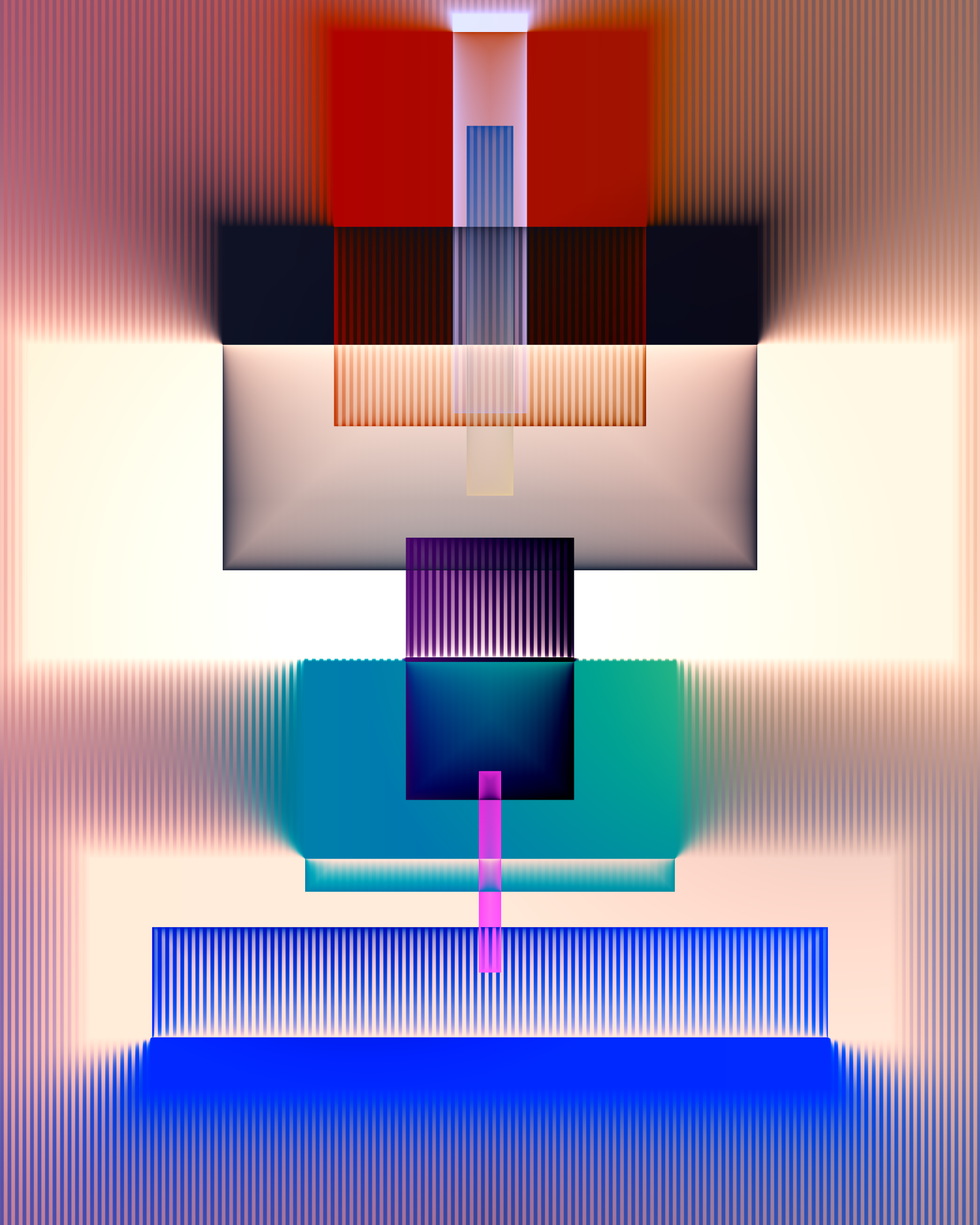 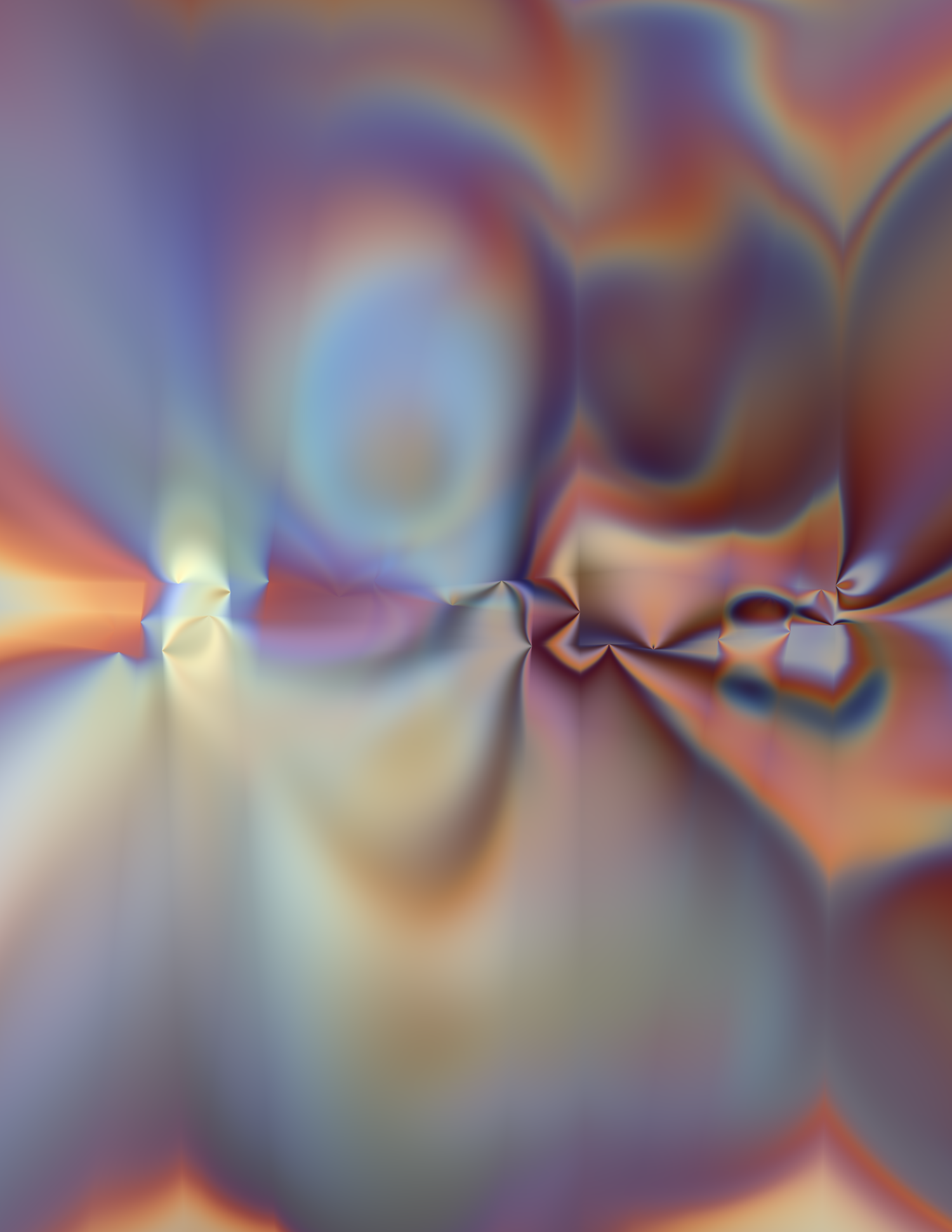 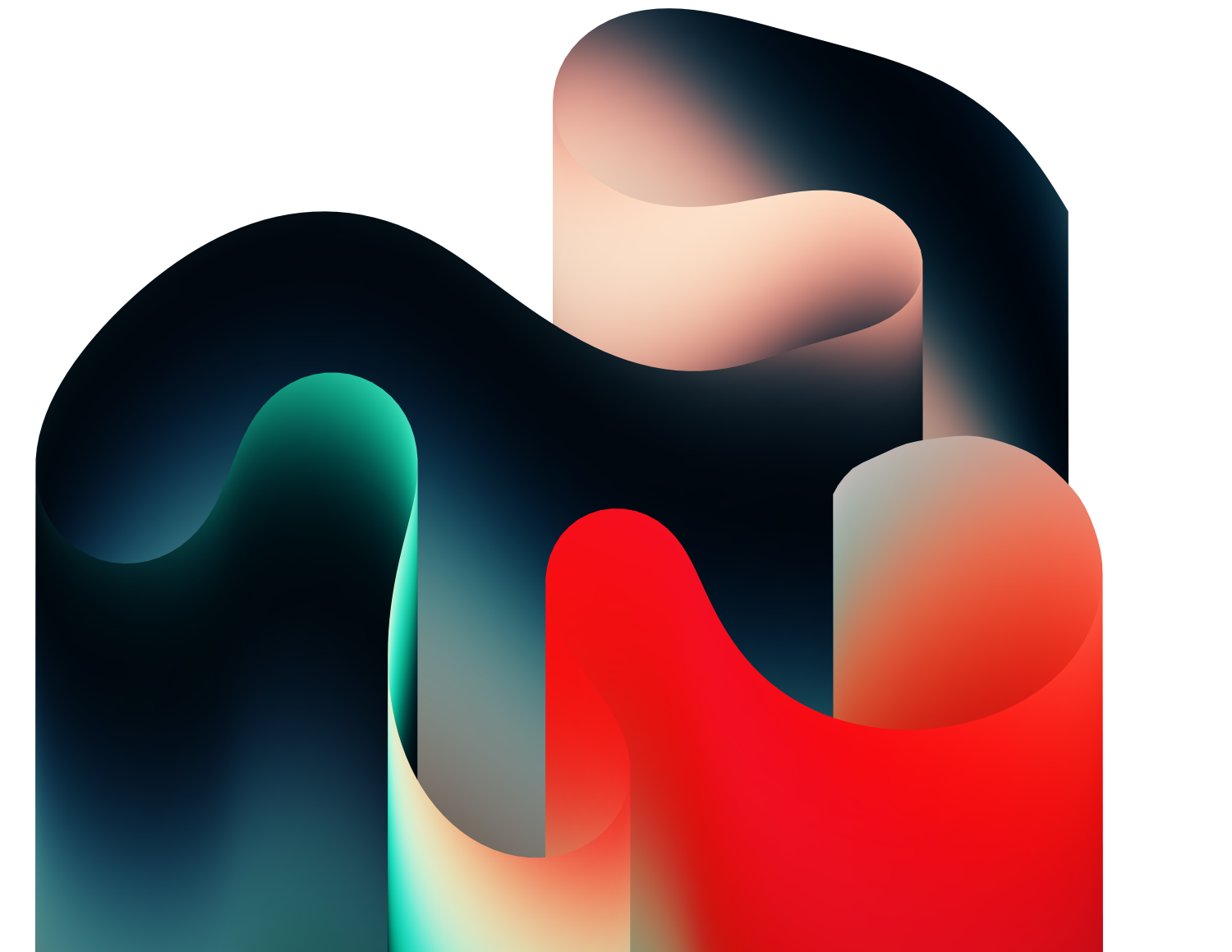 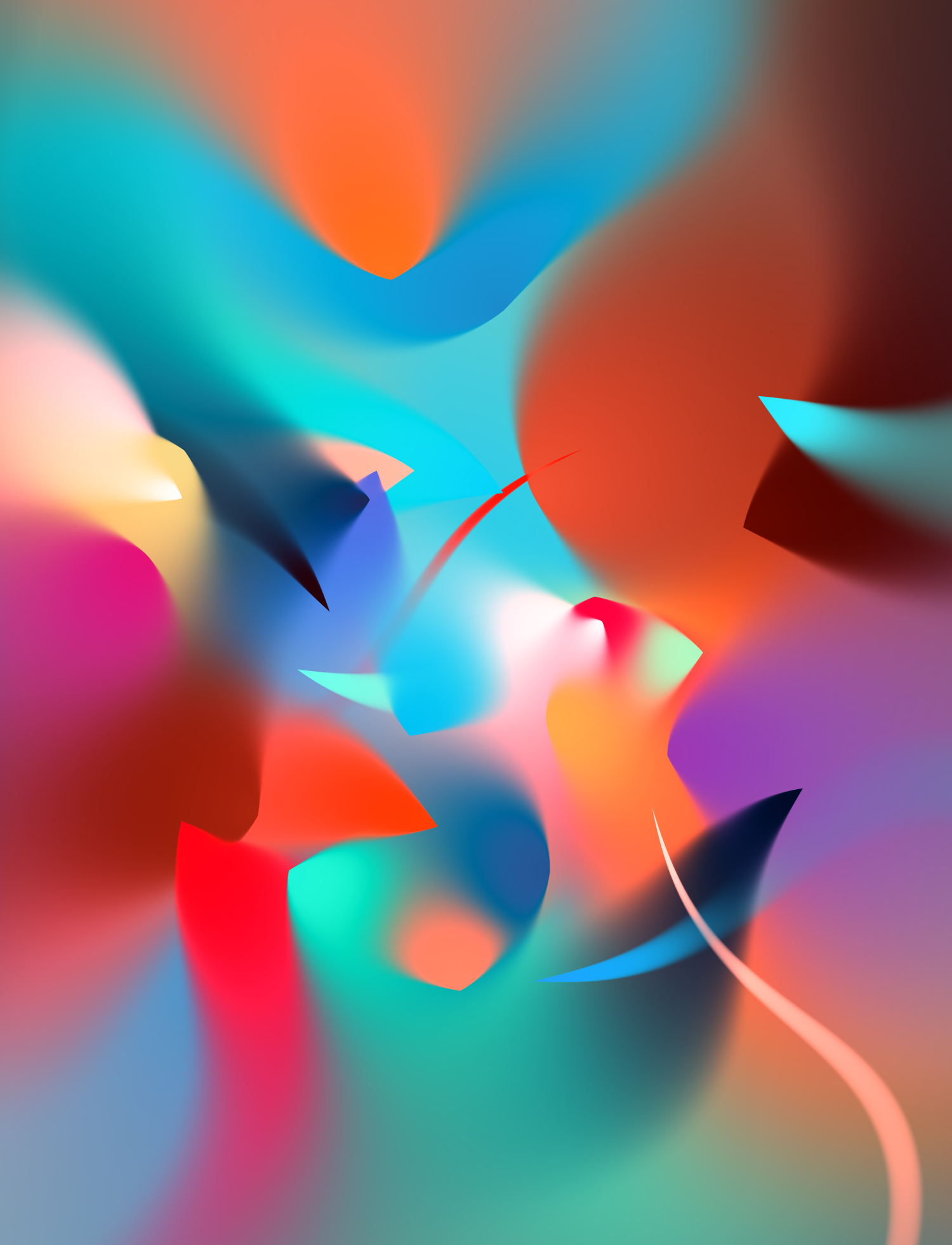 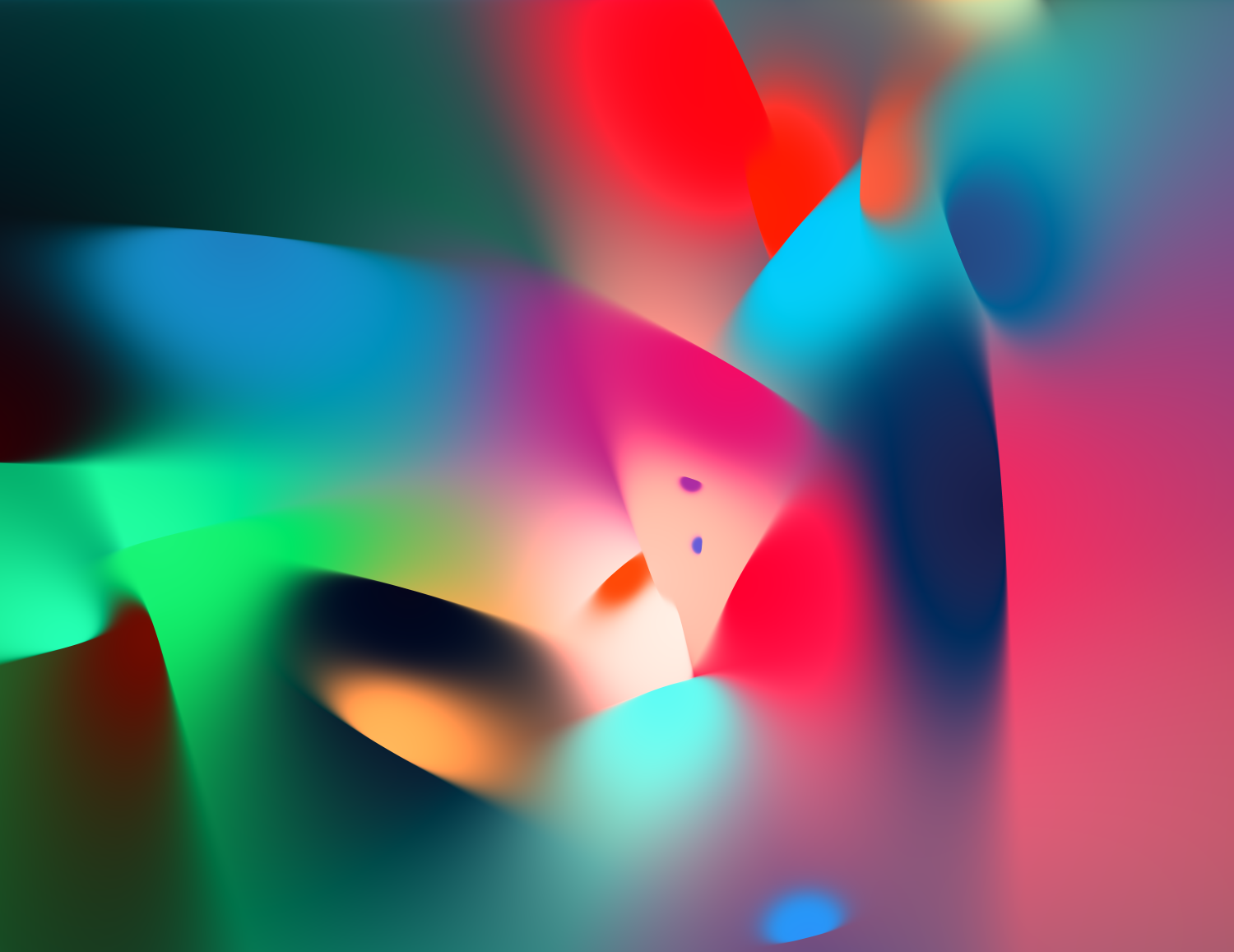 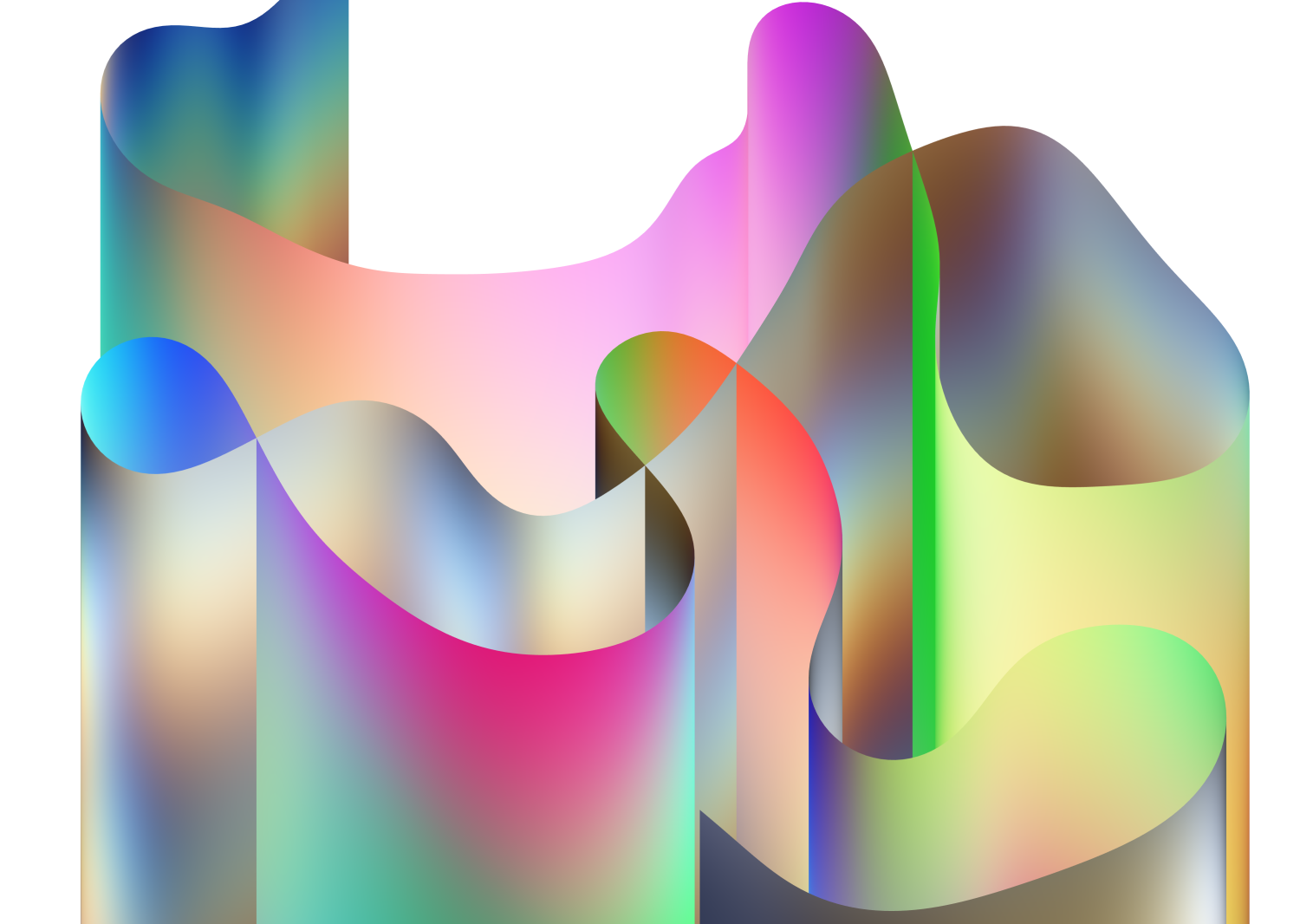 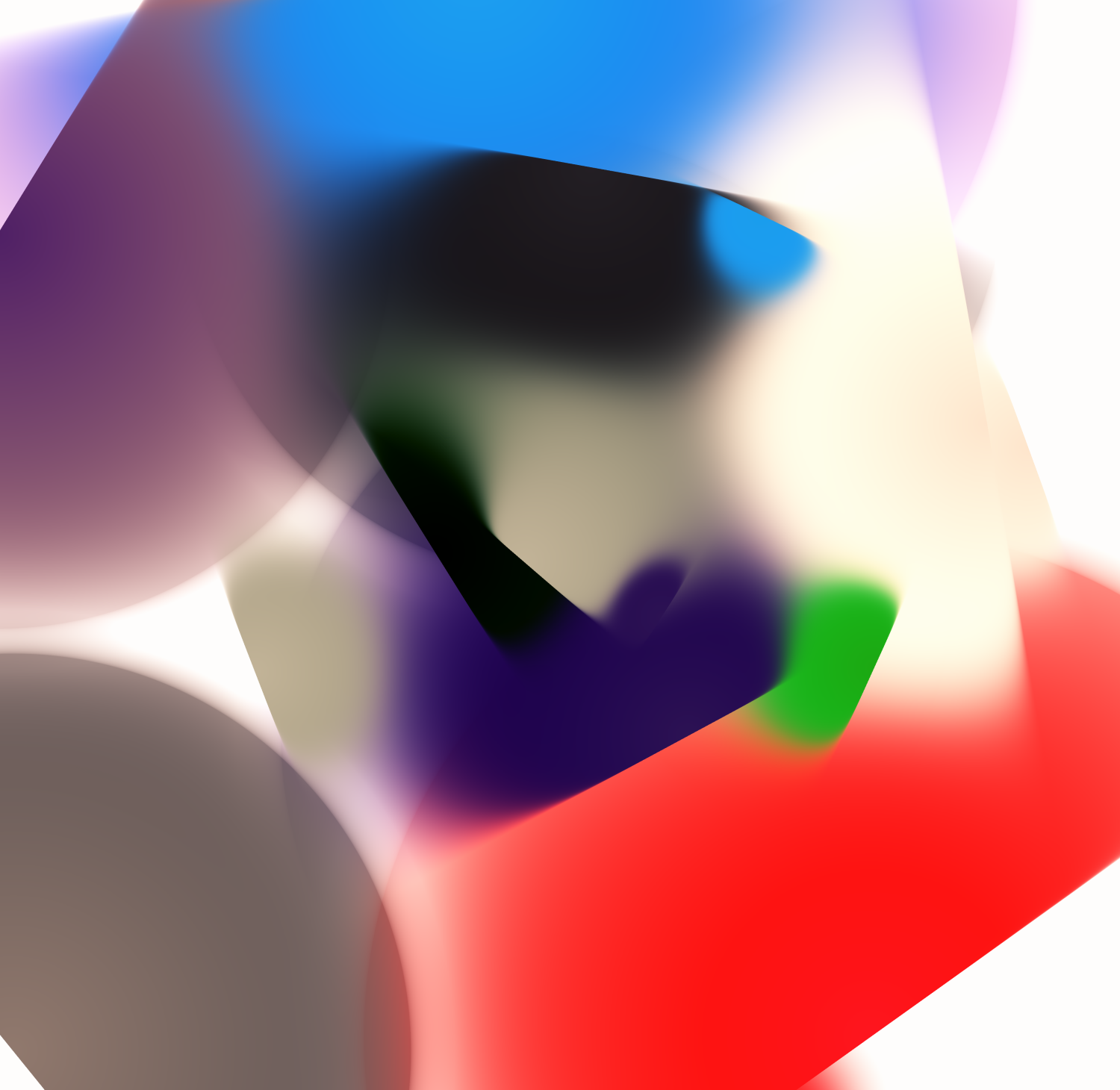 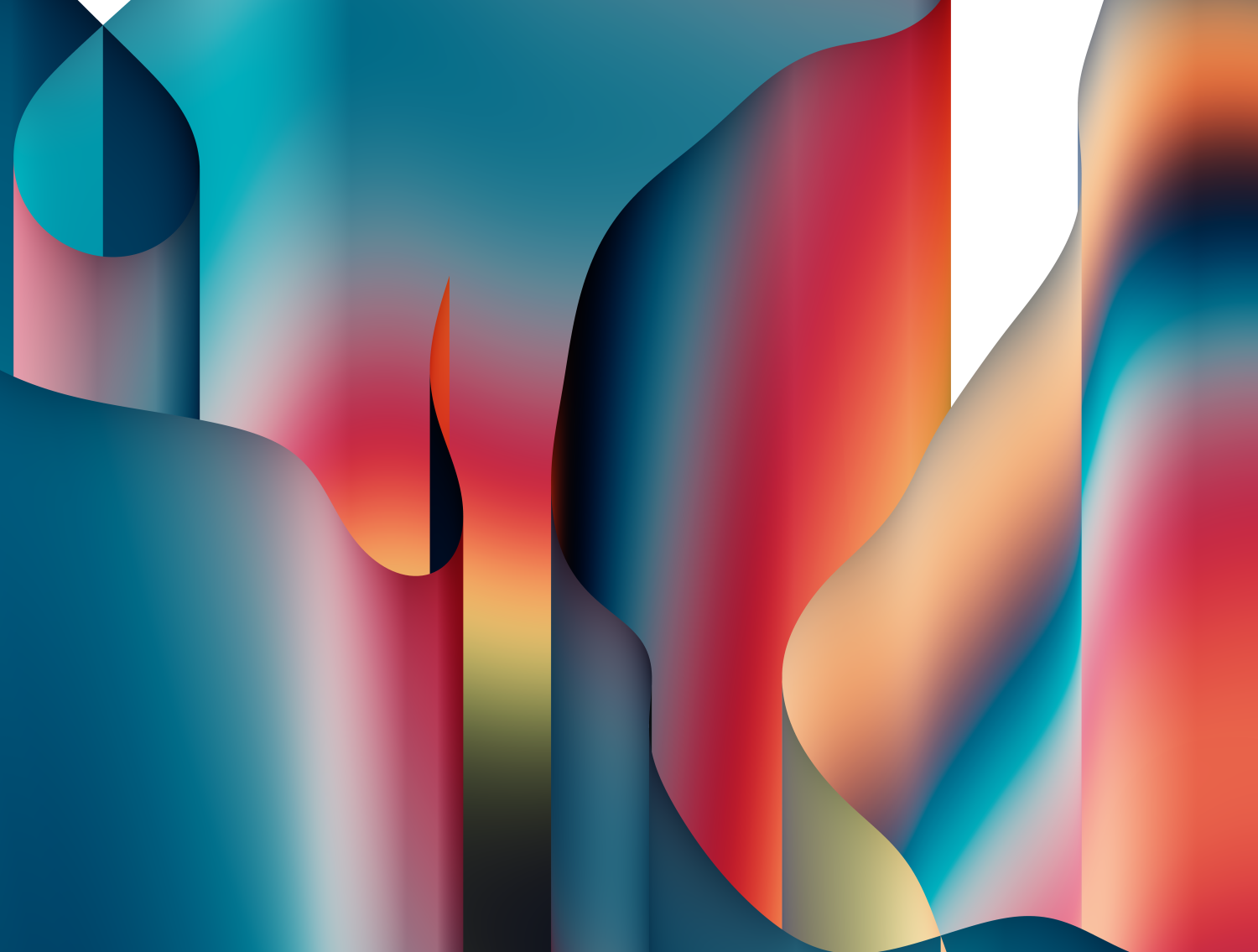 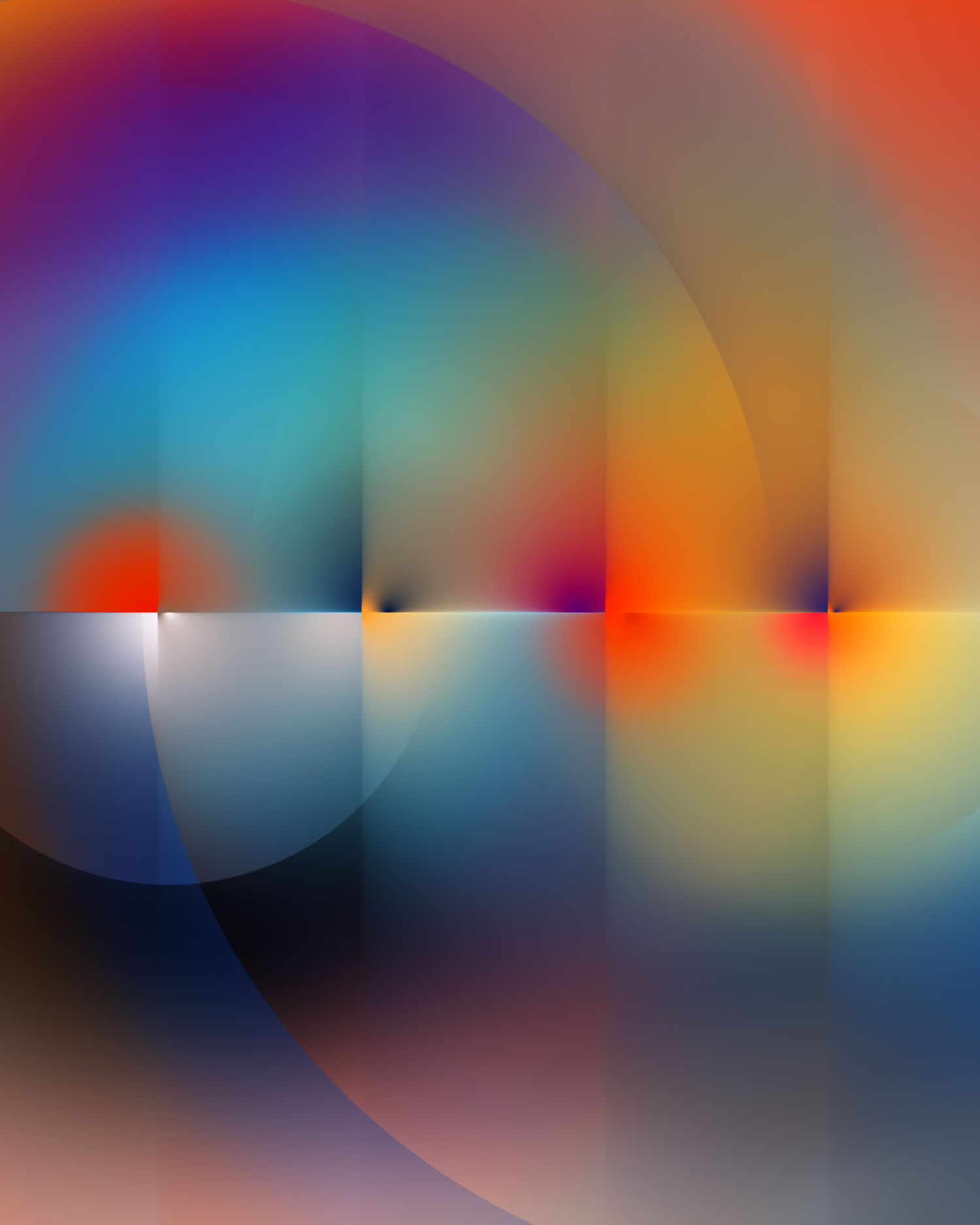 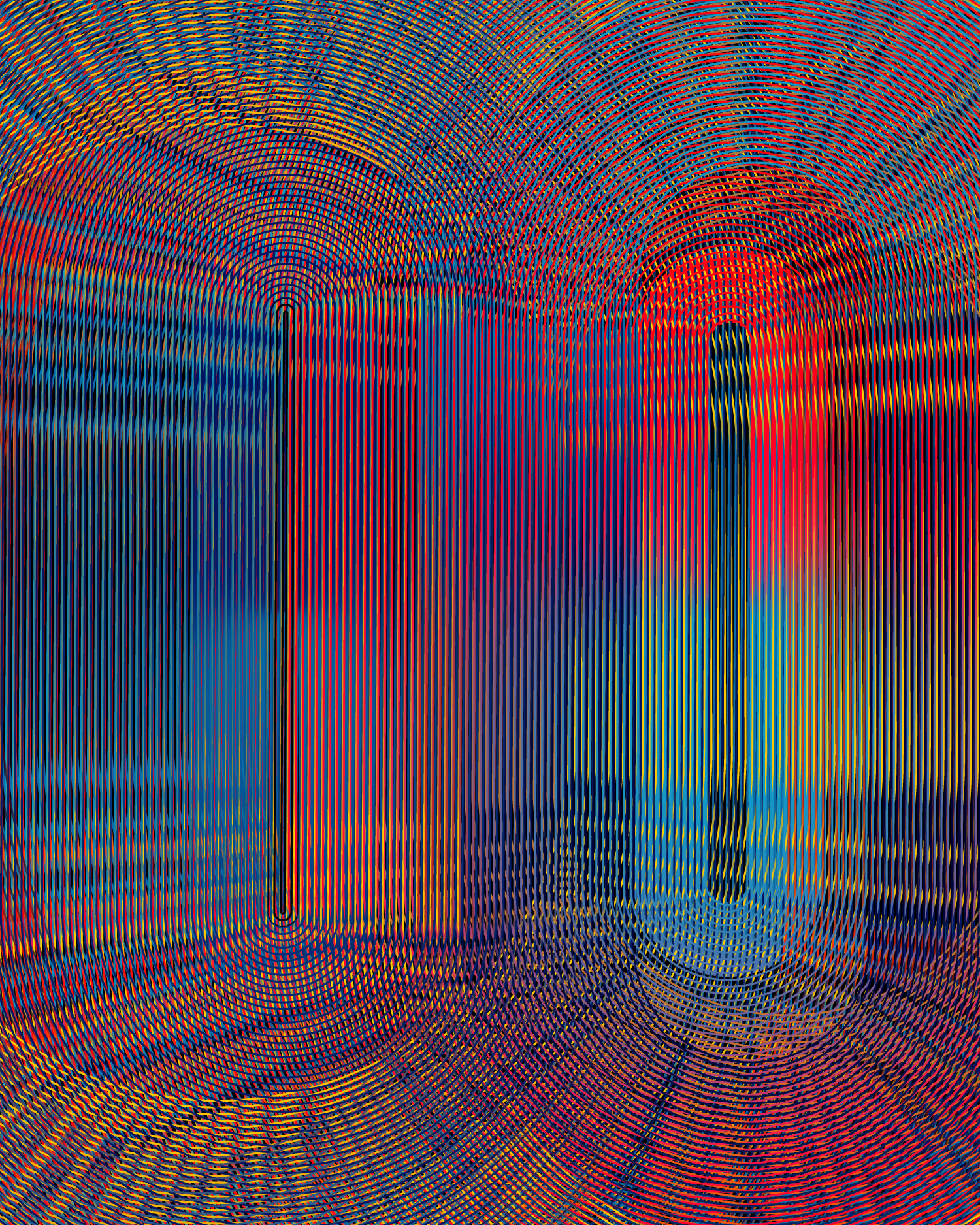 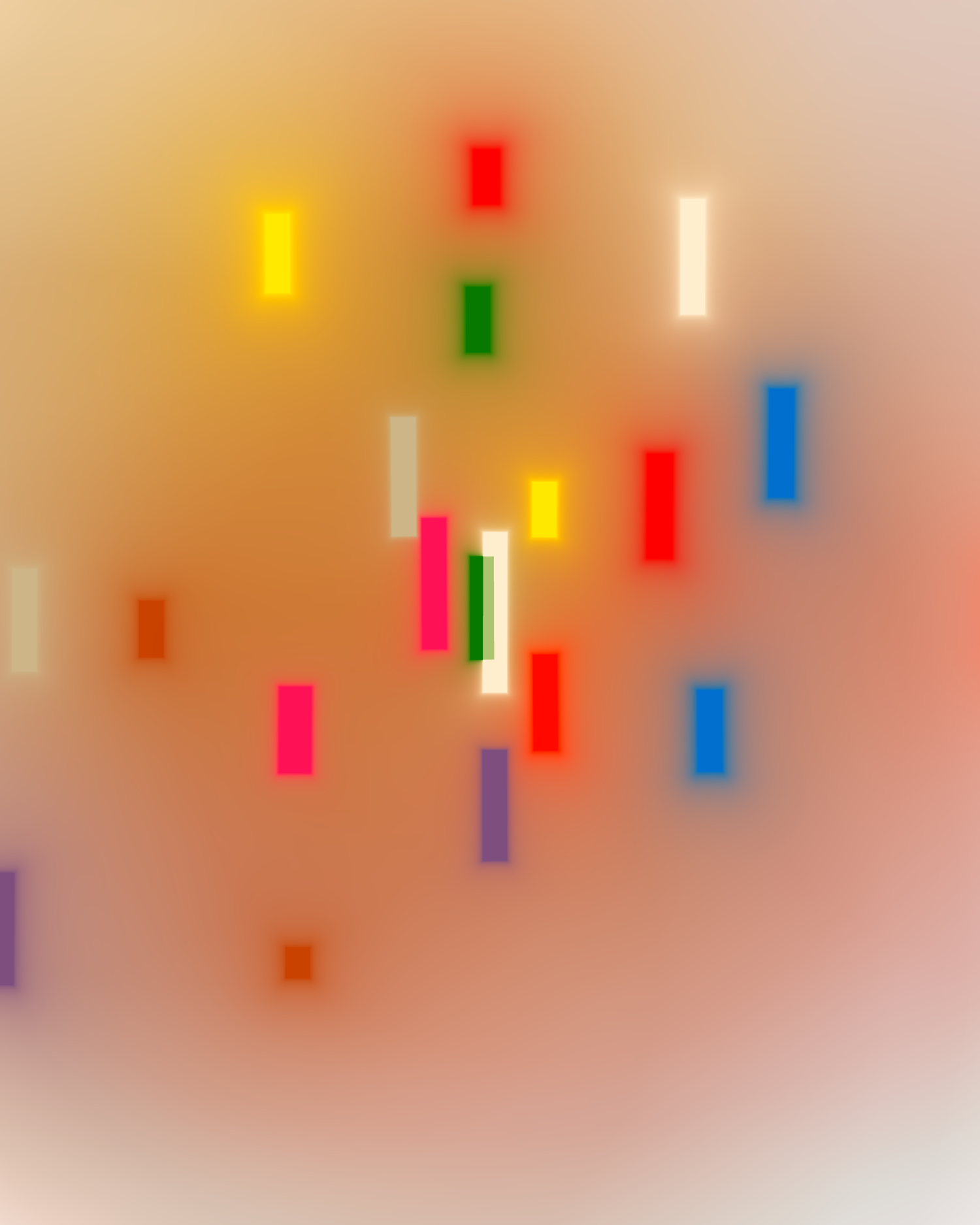 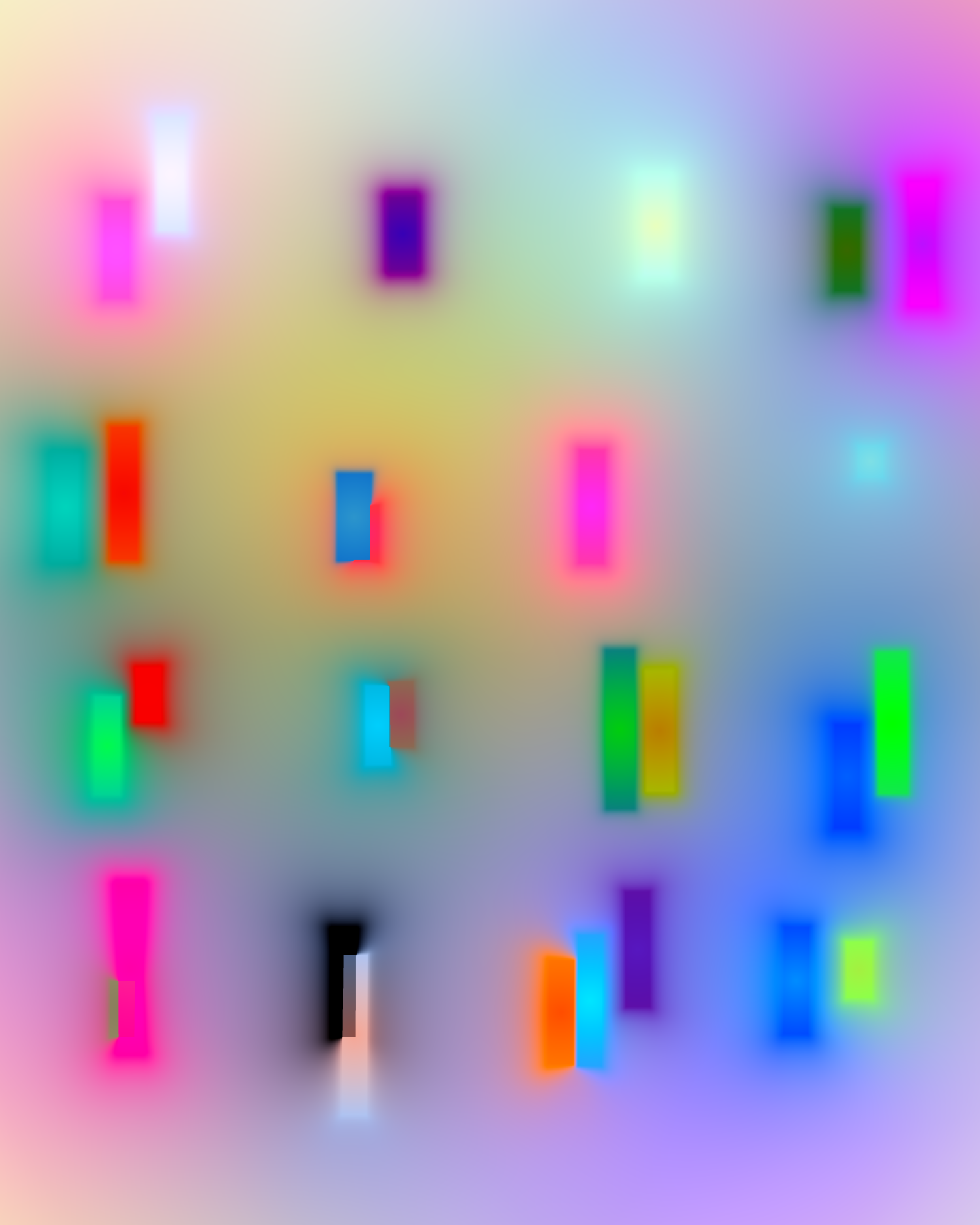