Loaded
Thomas Lin Pedersen
Visualization and beyond.
Scroll or drag to navigate

Thomas Lin Pedersen is a generative artist located in Denmark. He started his journey in generative art in 2017, inspired by work from Anders Hoff (Inconvergent). His early years was focused on dynamic systems and how they might be captured in still images. While his earliest work was often monochromatic, it didn’t take long for colour to become a large part of his work. From his Genesis series in 2019 and until now almost all his pieces have featured strong colour palettes.

During the year 2021 Thomas began exploring the world of crypto art, first on the nascent Hic et Nunc platform and later on ArtBlocks and Foundation. During this period of time his work also began to shift in character, abandoning the pure dynamic aspects of his earlier work and incorporating texture and stronger geometric forms as key elements. This came to a recent conclusion with his ArtBlocks Curated series “Screens” that also served as an onset for his current investigation of generative compositions.

While all of Thomas’s work has a digital beginning he insists on the link to the physical manifestation of his work. Print is a big part of how the work should be explored, as is experimentations with other analogue production forms such as pen plotters. This duality is also present in his systems that often take inspiration from older art production approaches in order to incorporate some of the fractal imprecisions found in these old ways. 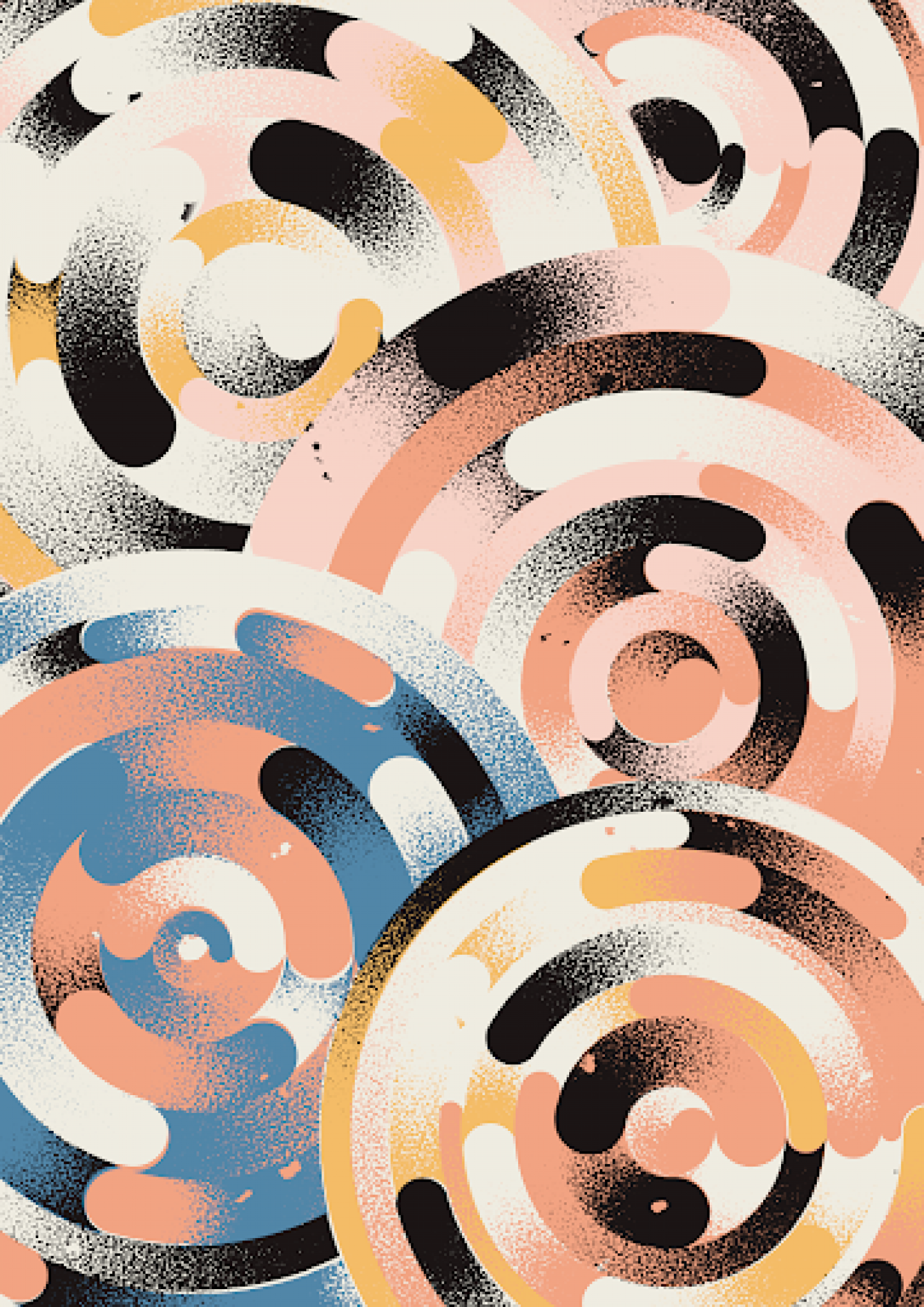 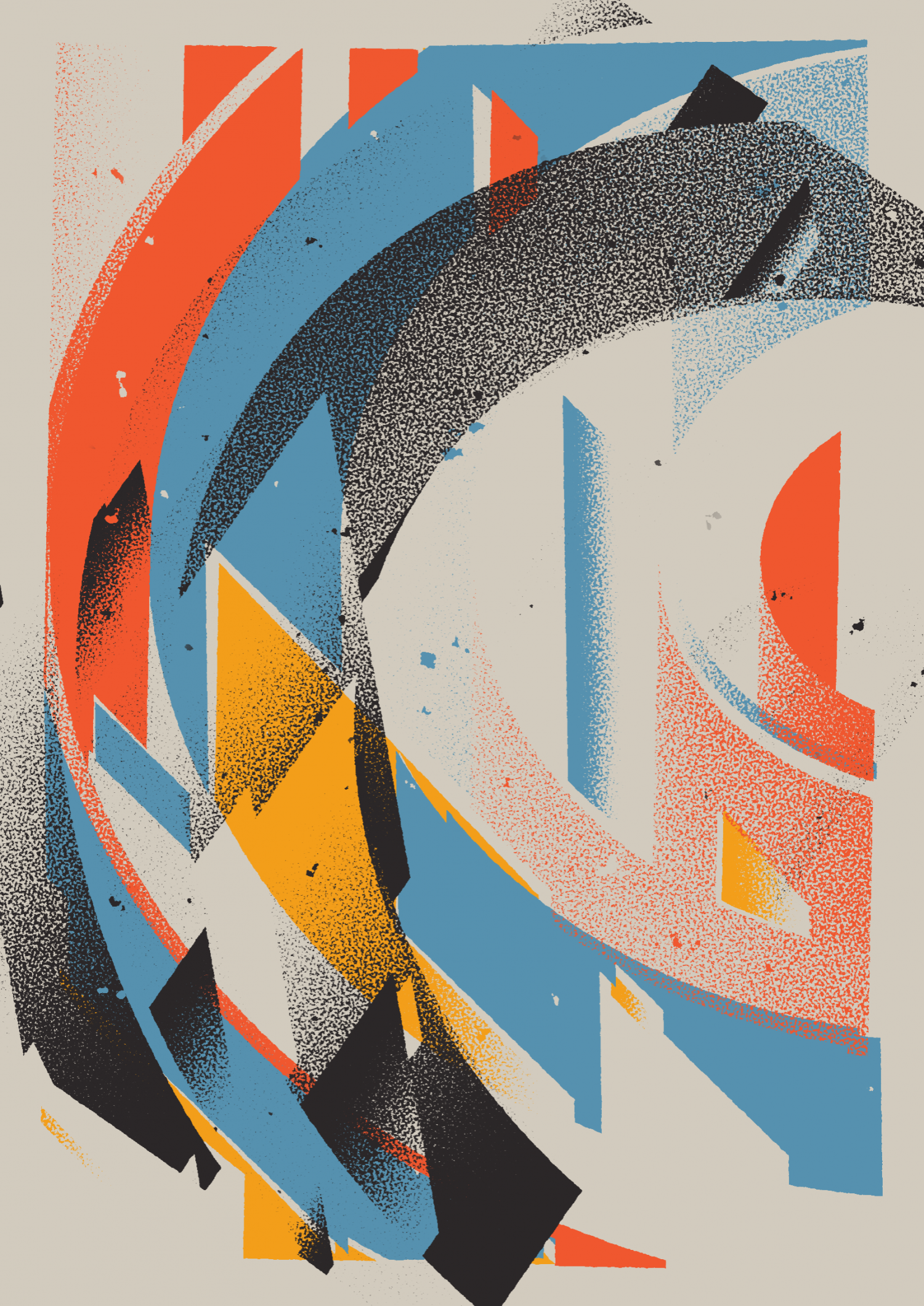 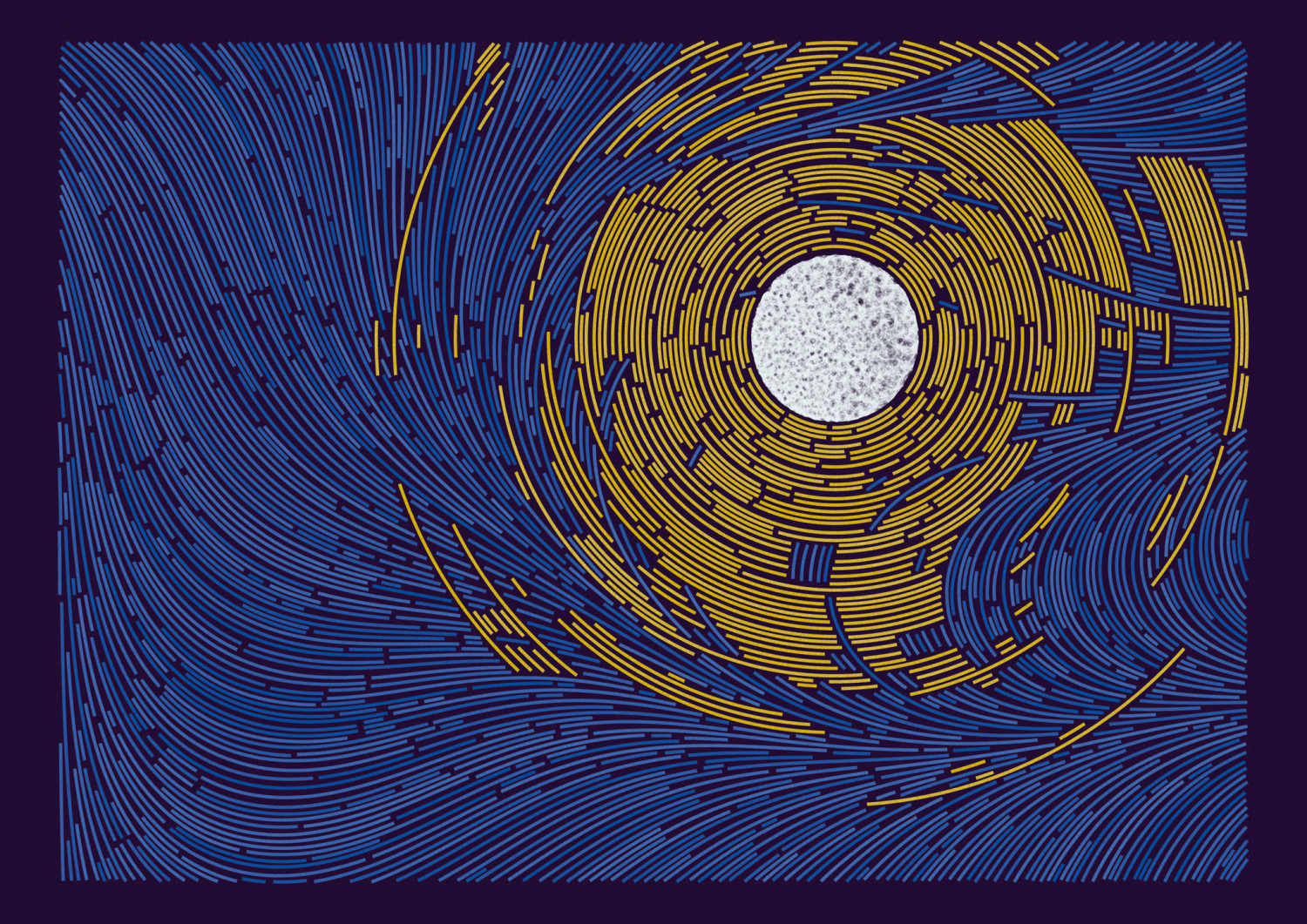 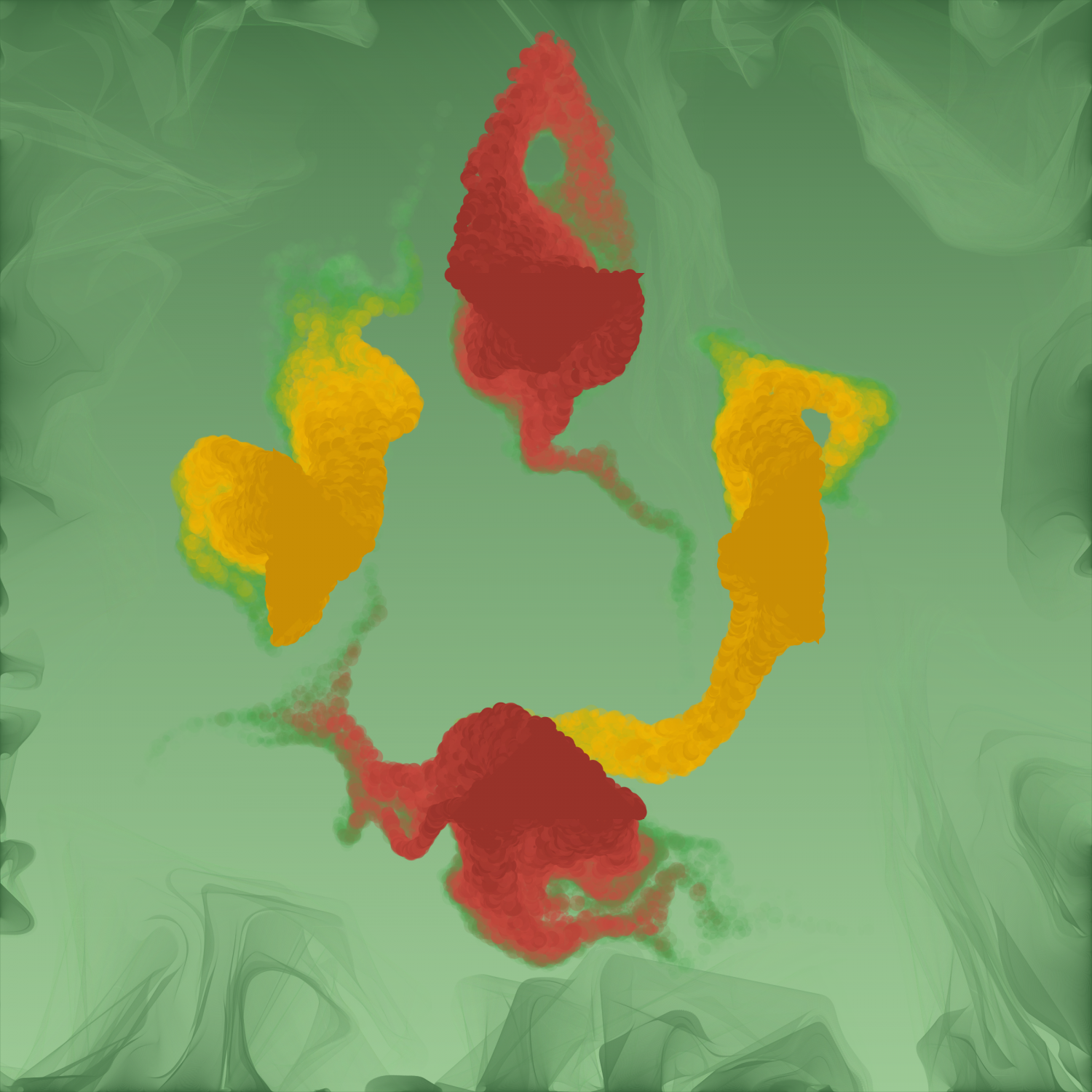 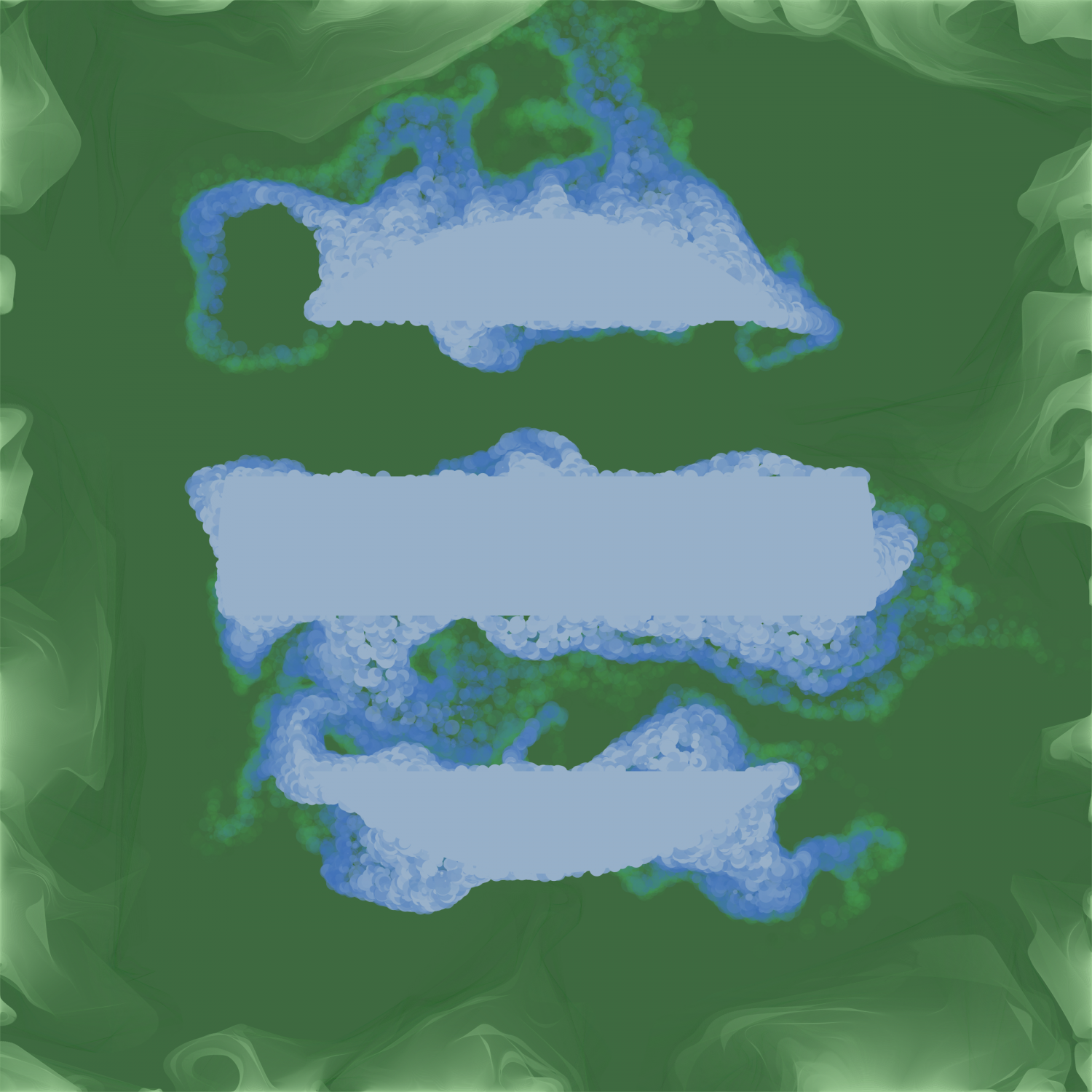 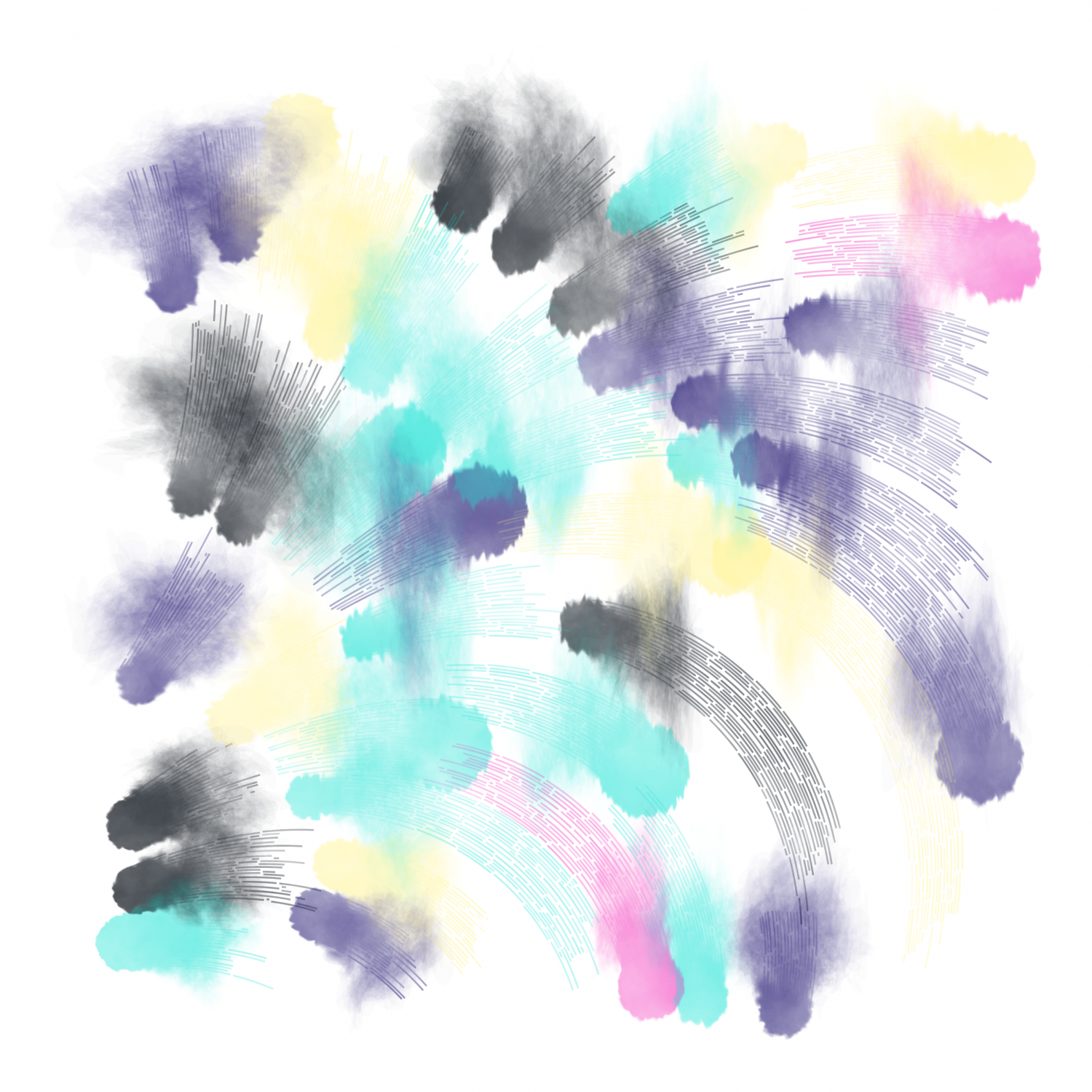 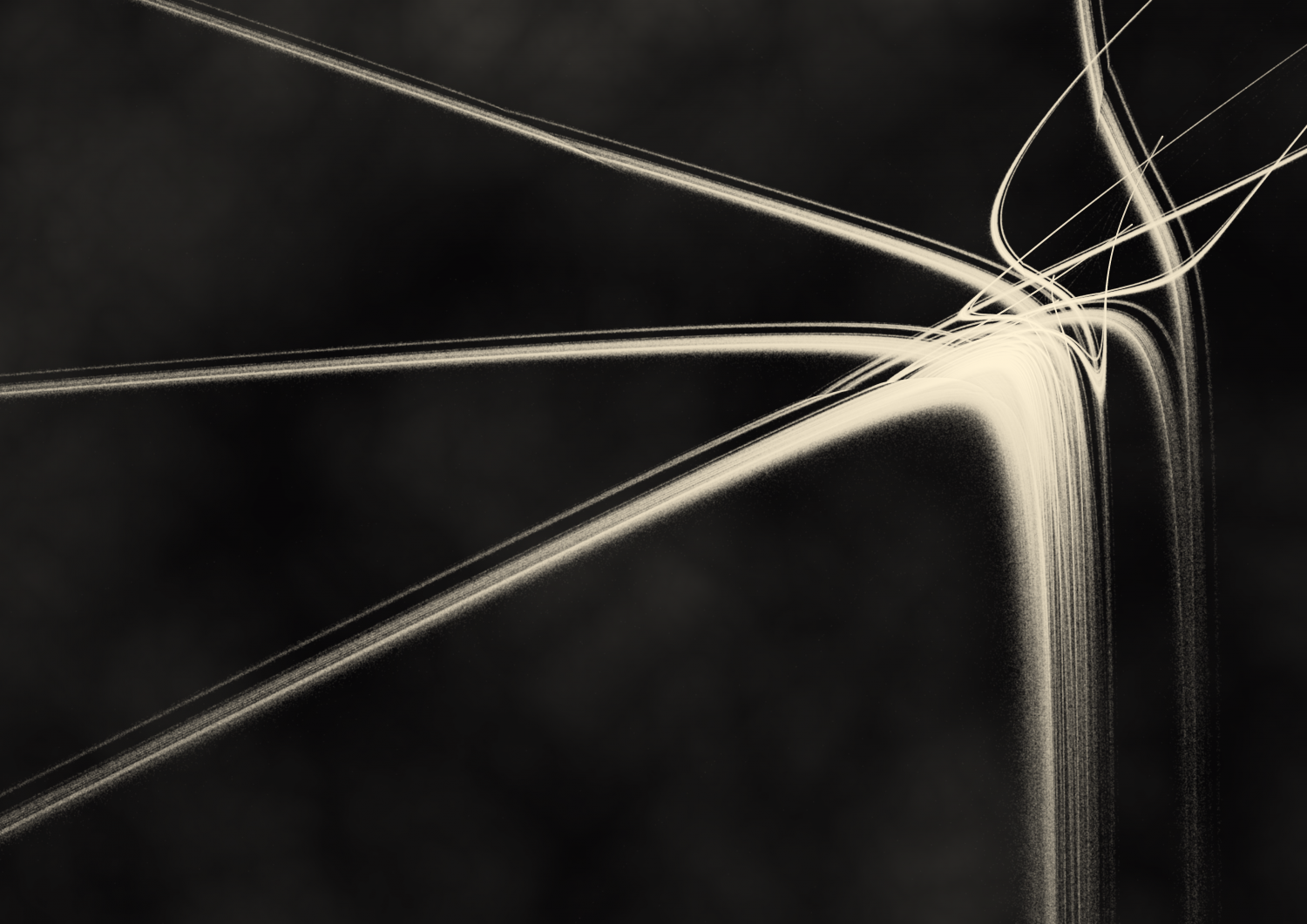 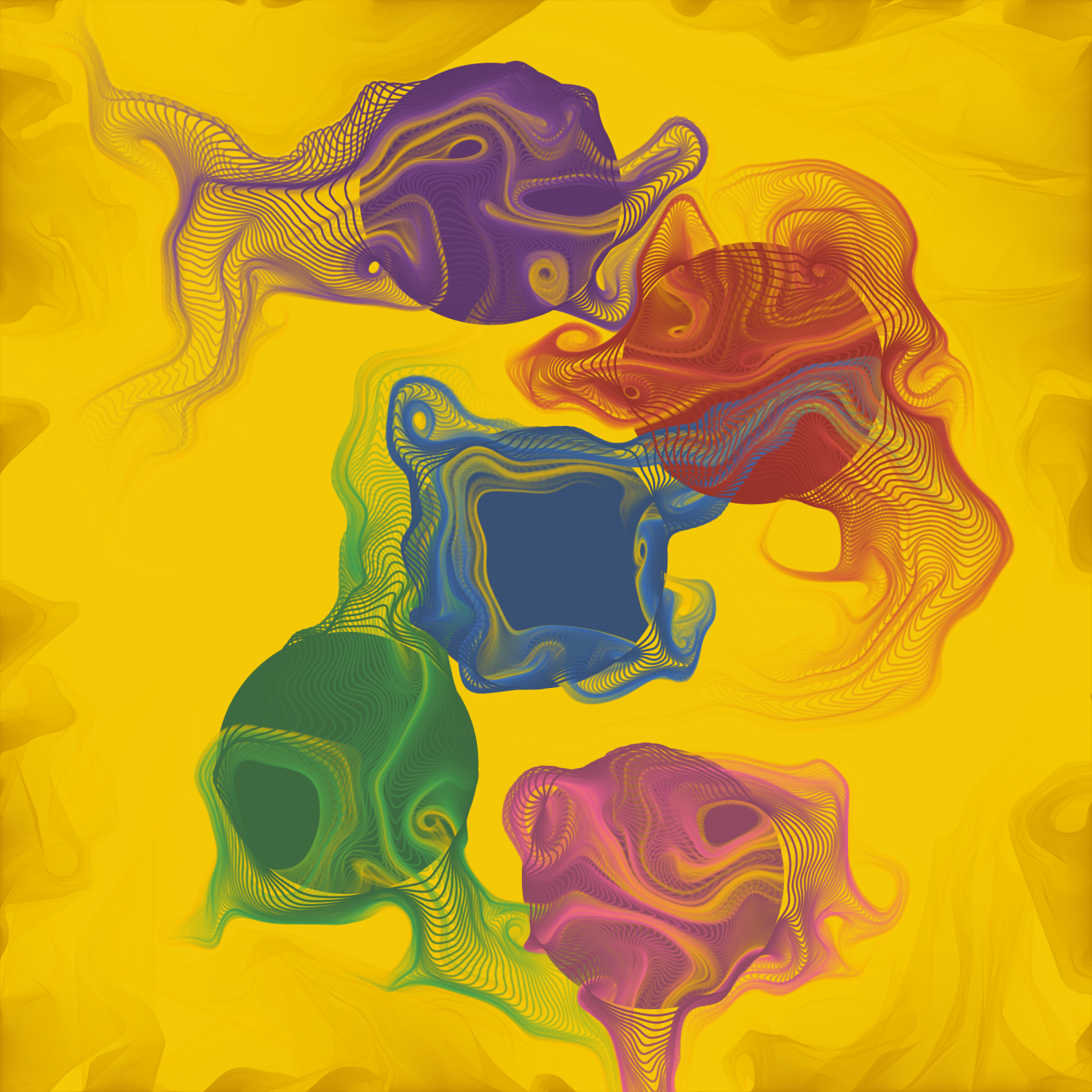 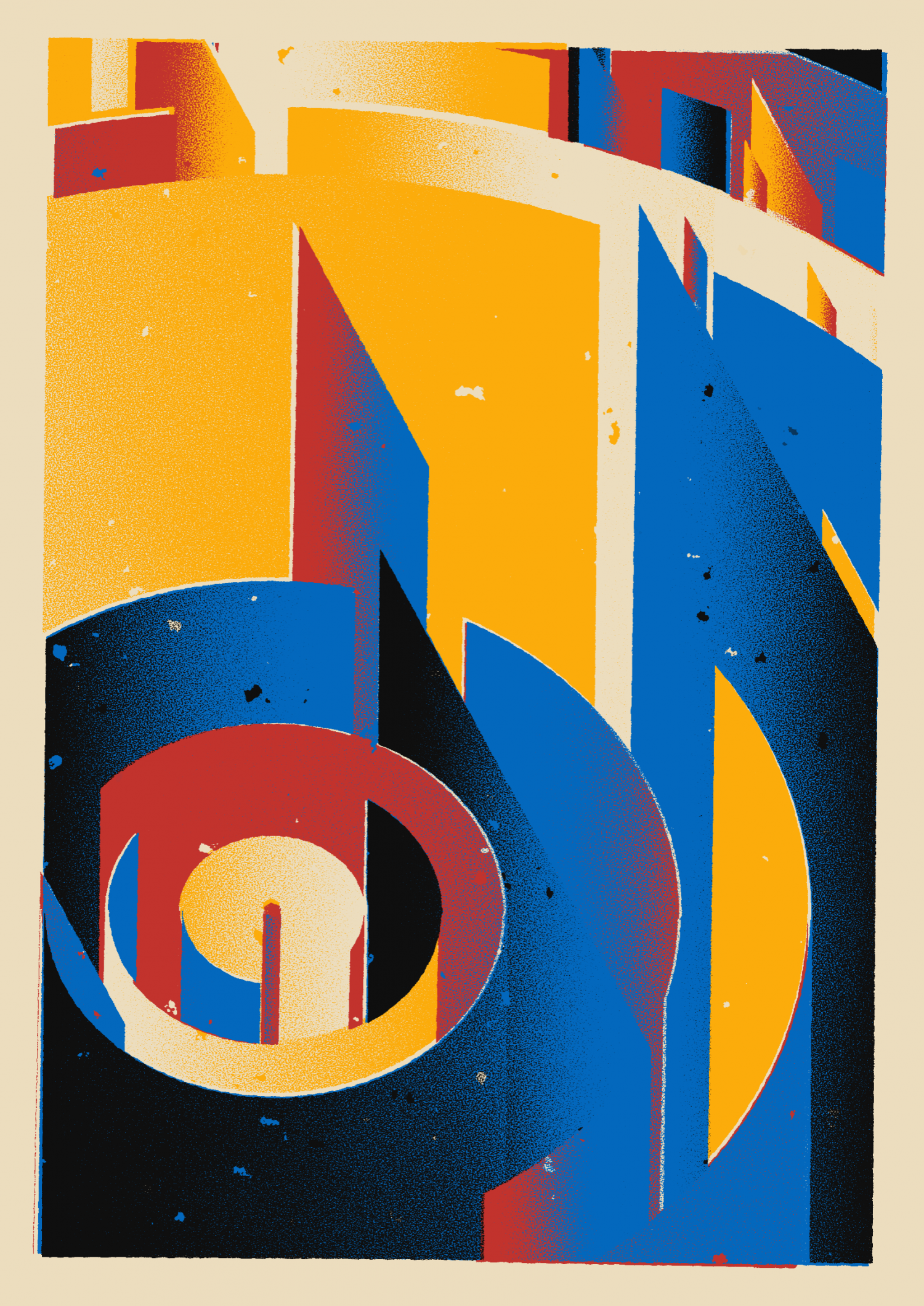 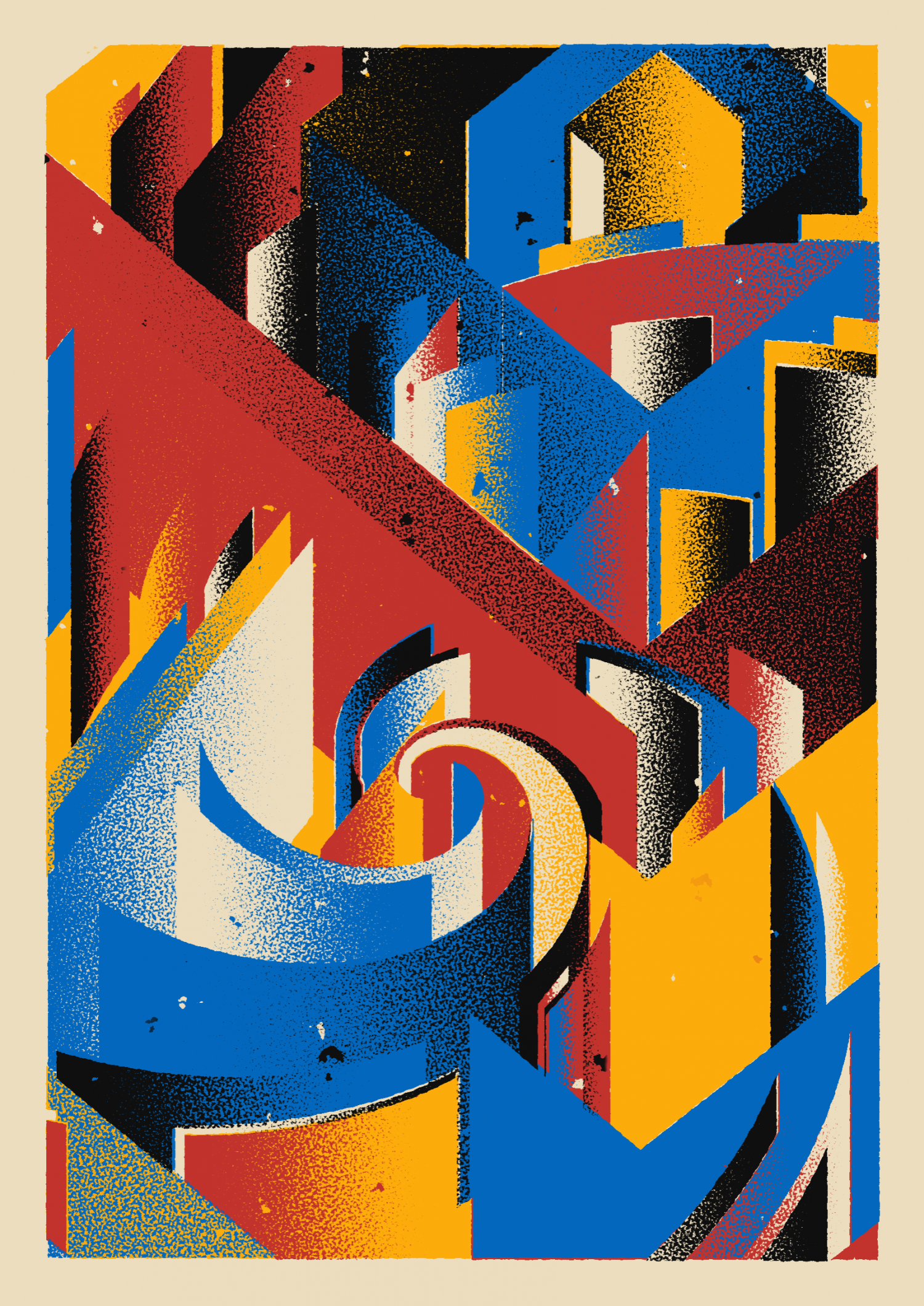 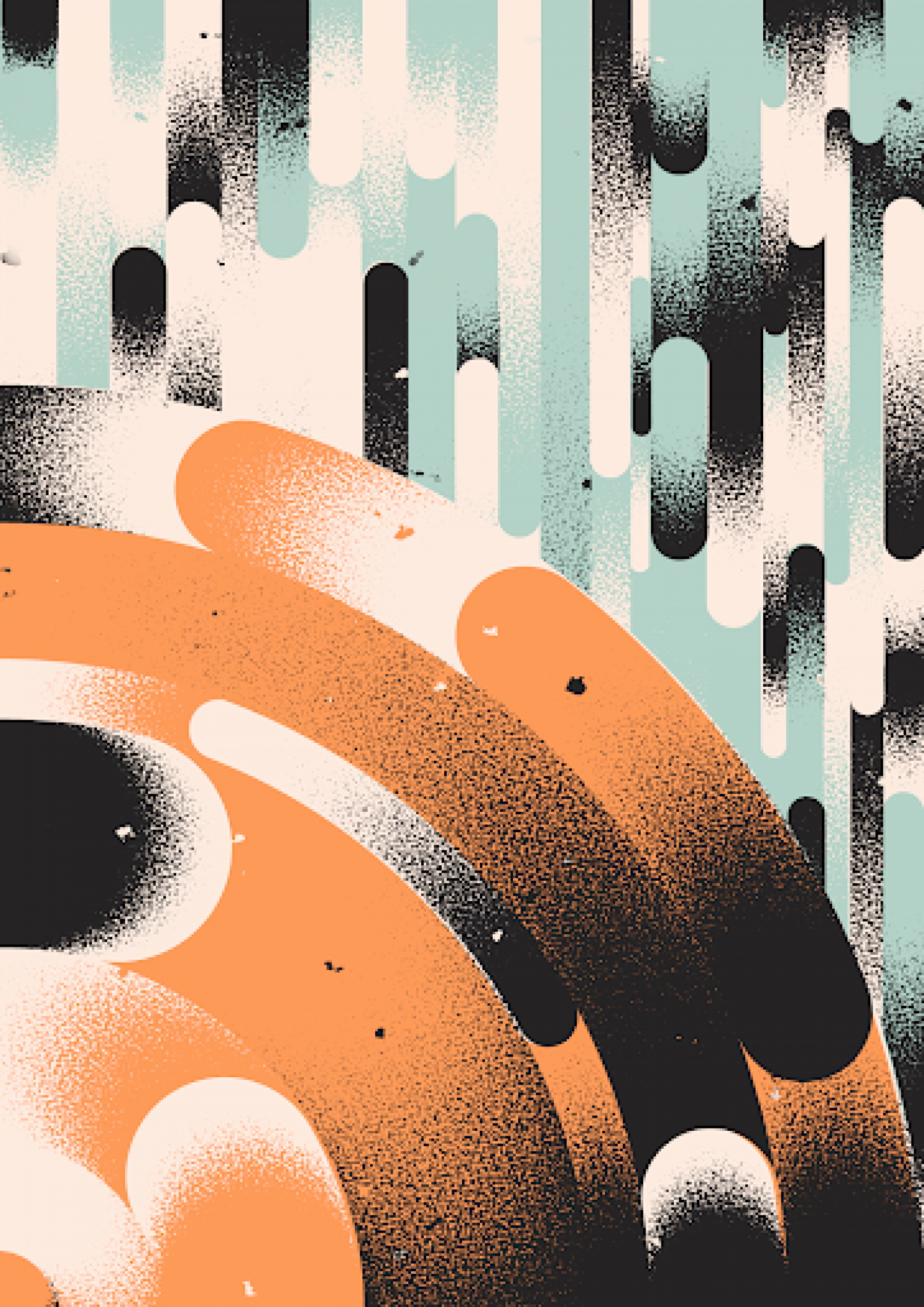 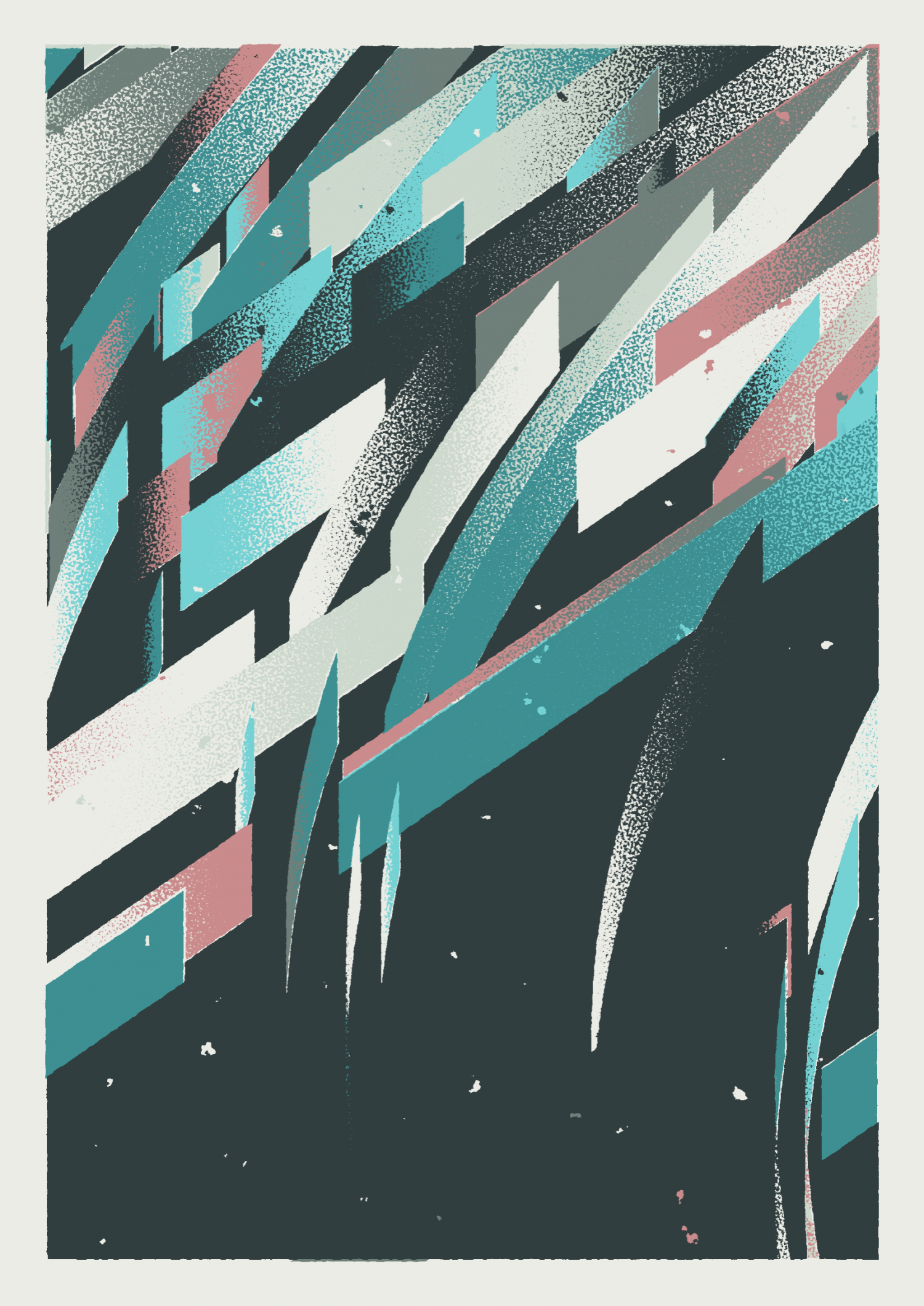